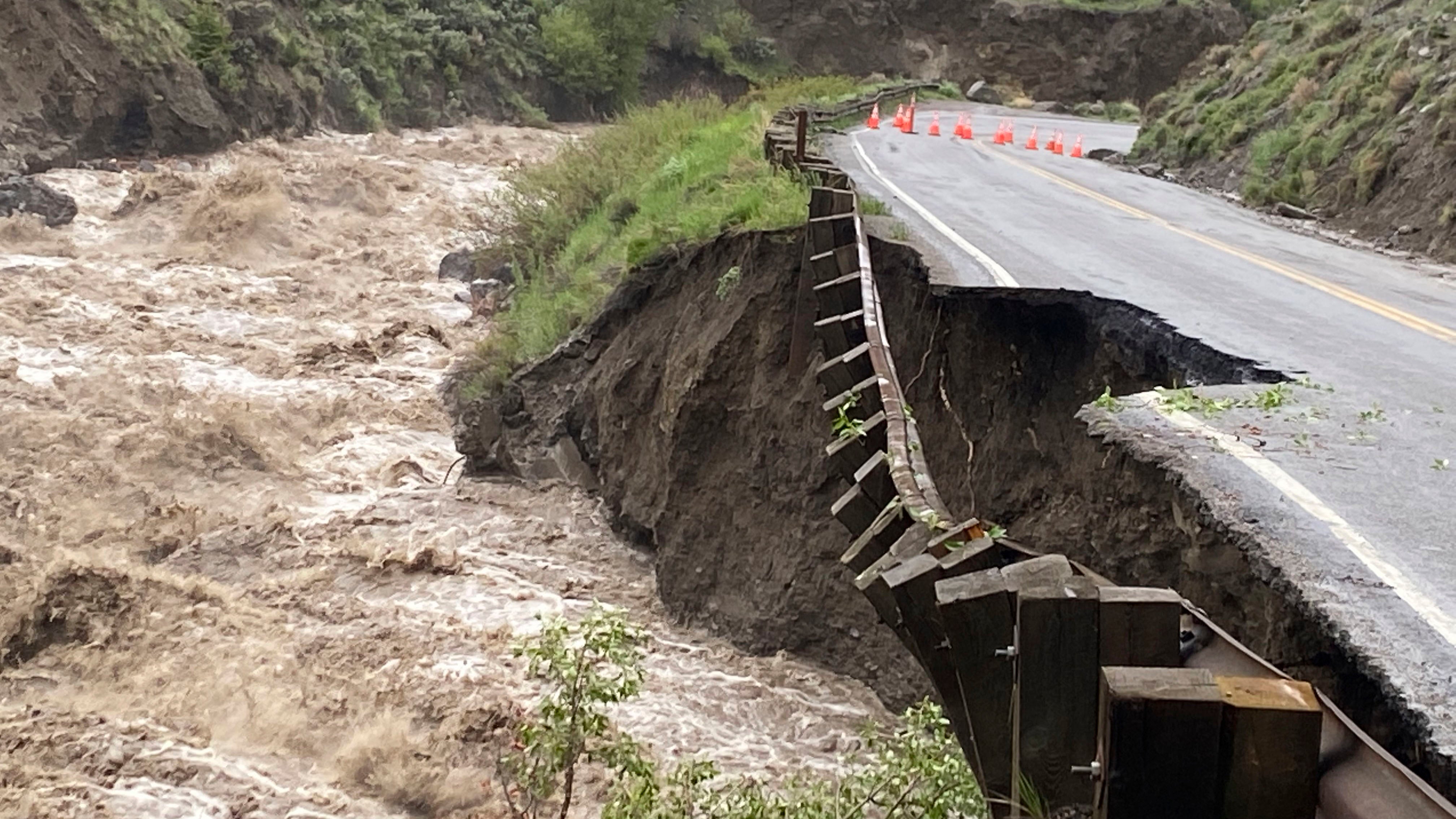 Historic flooding has washed away roads and bridges and caused landslides in Yellowstone National Park, forcing the park to close until at least Wednesday.

Photos show damaged roads and bridges as the Yellowstone River rose to at least two feet above record highs on Monday due to rain and melting snow. The area has received more than eight inches of rain over the past three days.

(AFTER: Flooding forces Yellowstone to shut down all incoming traffic)

Yellowstone National Park closed all entrances on Monday and evacuated visitors from the northern part of the park where there were dangerous landslides and broken roads and bridges, park superintendent Cam Sholly said in a statement. It was reported Tuesday that some tourists were stranded in the northern area of ​​the park, as well as in the nearby town of Gardener, Montana.

It is still unclear when the park will reopen.