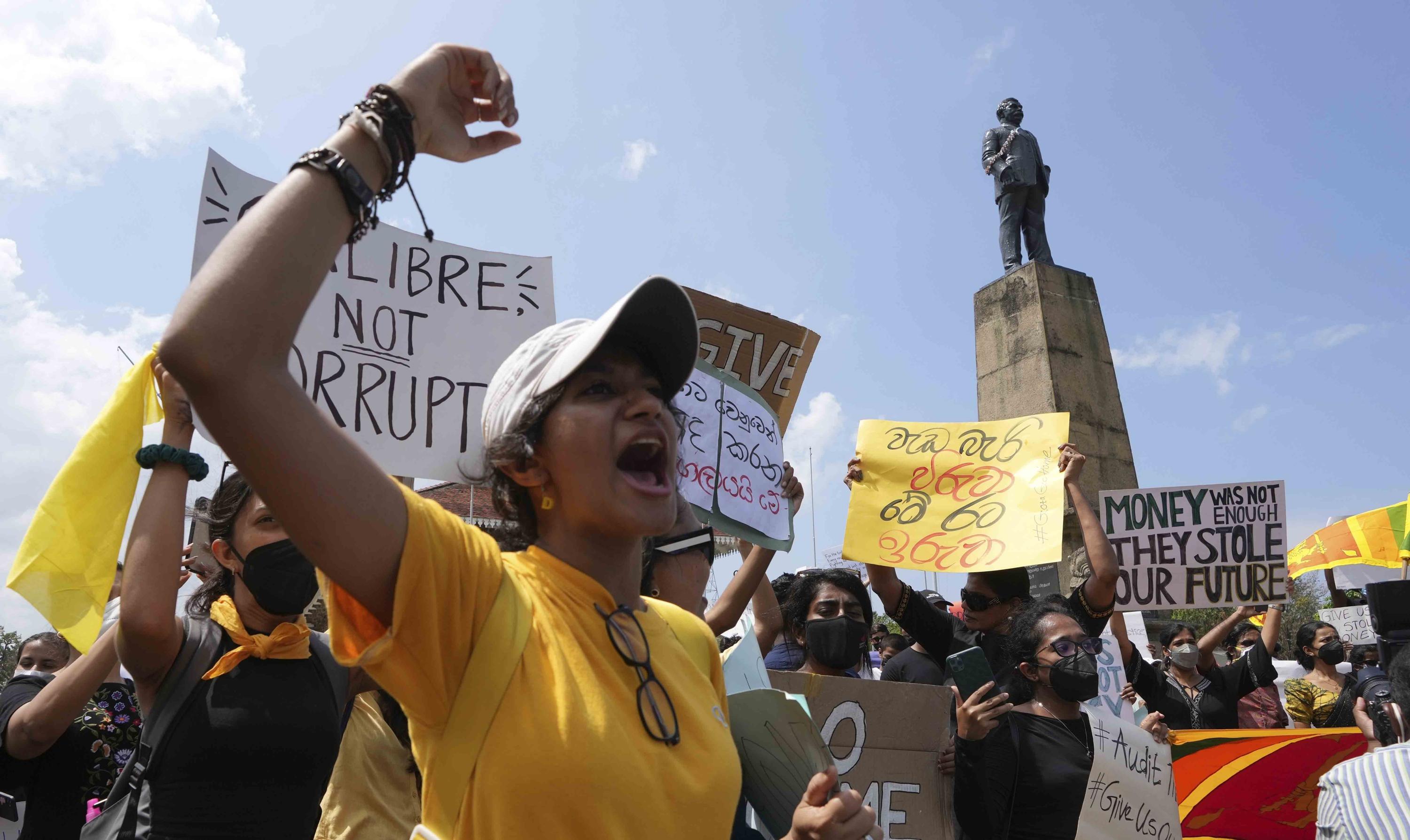 BANGKOK (AP) — Commodity supply disruptions, financial strains and rising prices are among the impacts of the war in Ukraine that will slow Asian economies in the coming months, the World Bank says in a report published on Tuesday.

The report predicts slower growth and rising poverty in the Asia-Pacific region this year, with “multiple shocks” adding to the turmoil for people and businesses.

Growth in the region is estimated at 5%, down from the initial forecast of 5.4%. The “low” scenario sees growth falling to 4%, he said. The region rebounded to 7.2% growth in 2021 after many economies experienced slowdowns with the onset of the pandemic.

The World Bank predicts that China, the region’s largest economy, will grow by 5% annually, well below the 8.1% growth in 2021.

Russia’s invasion of Ukraine has helped to drive up the prices of oil, gas and other commodities, straining household purchasing power and overwhelming businesses and governments already struggling. with unusually high debt levels due to the pandemic, according to the report.

The development lending institution has urged governments to lift restrictions on trade and services to take advantage of more business opportunities and end fossil fuel subsidies to encourage adoption of greener energy technologies.

“The succession of shocks means that people’s increasing economic hardship will have to cope with the shrinking financial capacity of their governments,” said Aaditya Mattoo, chief economist for East Asia and the Pacific at the World Bank. “A combination of fiscal, financial and trade reforms could mitigate risks, revive growth and reduce poverty.”

The report highlighted three main potential shocks for the region: war, change in monetary policy in the United States and some other countries, and a slowdown in China.

While higher interest rates make sense to cool the US economy and curb inflation, much of Asia is lagging in its recovery from the pandemic. Countries like Malaysia could suffer currency outflows and other financial repercussions from these changing policies, he said.

Meanwhile, China’s already slowing economy could falter as COVID-19 outbreaks cause lockdowns like the one currently in place in Shanghai, the country’s biggest megacity. This will likely affect many Asian countries whose trade depends on Chinese demand.

“These shocks are likely to magnify existing post-COVID difficulties,” the report said. The 8 million households whose members have fallen back into poverty during the pandemic “will see their real incomes decline even further as prices rise.”

The report noted that regional economies fared better during the 2021 waves of Delta variants of coronavirus than in the early months of the pandemic in 2020, largely because fewer restrictions were imposed and widespread vaccinations were contributed to limiting the severity of epidemics.