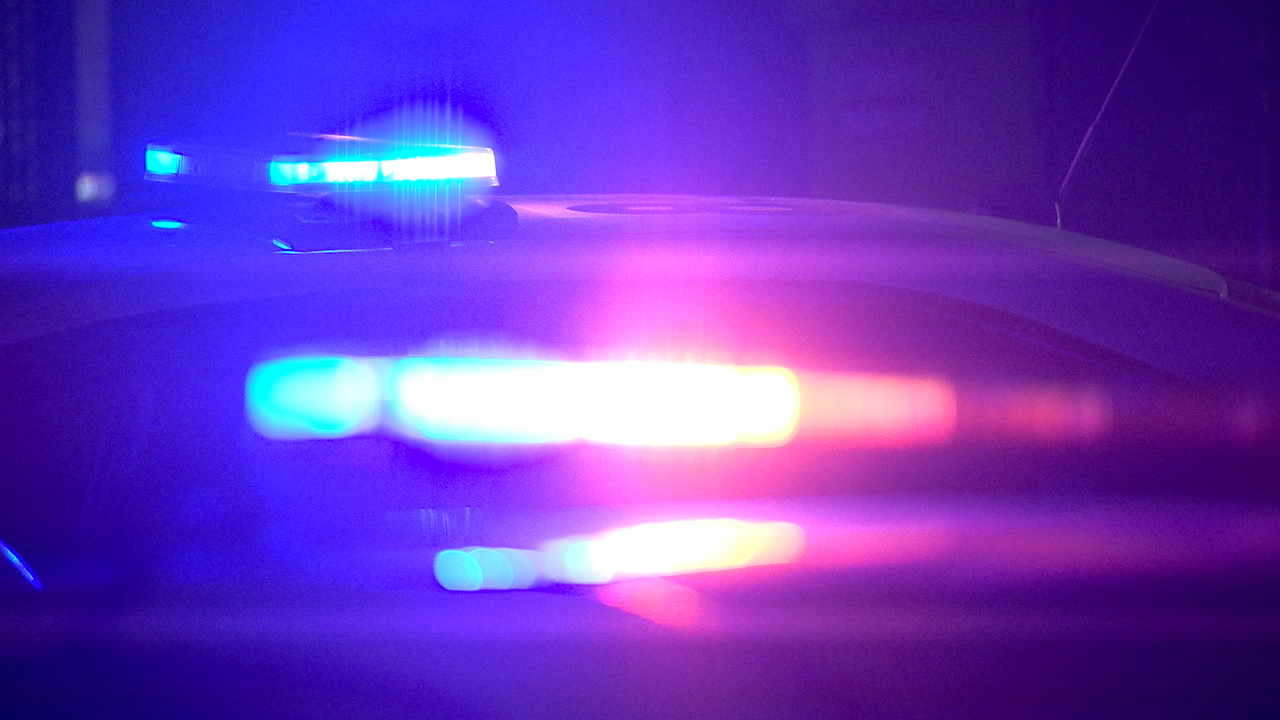 On March 25 at approximately 10:35 p.m., Metro police were dispatched to a gunshot in the 900 block of North 16th Avenue. Once at the scene, an affidavit says Daiyzha Glenn, 23, approached officers and told them her cell phone had been left on the steps of the living unit where the shots had been fired. location.

According to Metro Police, Glenn told officers a man was sitting on the porch of the living unit when he yelled at him to “watch out!” as she passed. Glenn said that’s when two men in a dark-tinted black Nissan drove past the accommodation and began shooting at the man on the porch. Officers said Glenn told them she started running down the street to escape the gunfire and assumed her cellphone must have fallen out of her pocket.

Investigators say security footage tells a different story and shows Glenn arrived at the scene around 10 p.m. and waited in a vehicle and got out when a Chevrolet Malibu arrived. An affidavit indicates that Glenn then entered the dwelling. Surveillance video then shows two individuals in the Chevrolet Malibu exiting the vehicle, walking towards the vehicle Glenn arrived in, and pulling out two guns from the backseat.

Metro Police say that’s when Glenn can be seen running out of the living unit and the two individuals outside begin shooting into the building. According to Metro police, the three individuals then got into the Chevrolet Malibu and drove away from the residence.

Daiyzha Glenn was charged with making a false report. Metro police also said that at the scene, Glenn gave officers a false name of “Andrea Scruggs”. She is being held at Metro Jail on $10,000 bond.