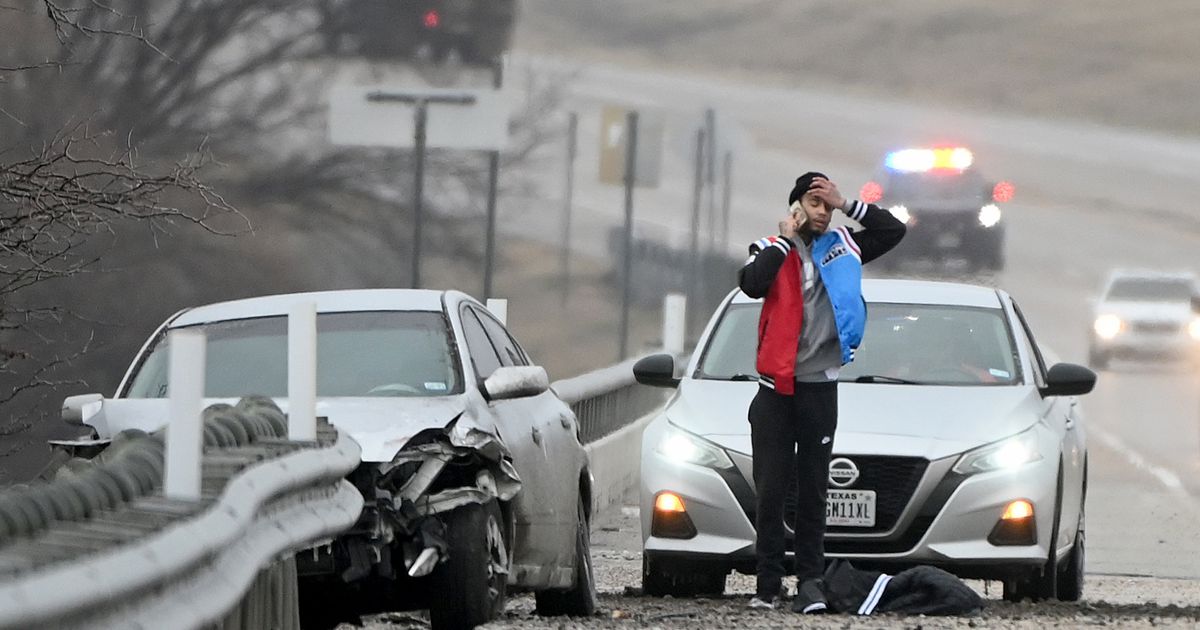 Are the roads safe? Are the schools open? Are there power outages? Here’s what you need to know:

What is the forecast?

A winter storm warning is in effect until 6 p.m. Thursday for most of North Texas.

The high on Wednesday should be around 30 degrees, and the low will be 26, according to KXAS-TV (NBC5). Freezing drizzle is expected.

NBC5 meteorologist Samantha Davies said there will be breaks in rainfall throughout the afternoon.

But the worst of the weather is yet to come, Davies said. It will be in the night from Wednesday to Thursday, she tweetedand “another batch of widespread freezing rain is likely this evening.”

The weather service said conditions will start to improve around noon Thursday as temperatures rise above freezing. But there will be another frost on Thursday evening.

Here’s the timeline of what to expect.

Travel and ice conditions are not worsening this afternoon, but will deteriorate this evening when more precipitation arrives. Things don’t improve until Thursday afternoon, when temperatures briefly warm above freezing. #dfwwx #ctxwx #texomawx pic.twitter.com/NR4YIrxvsO 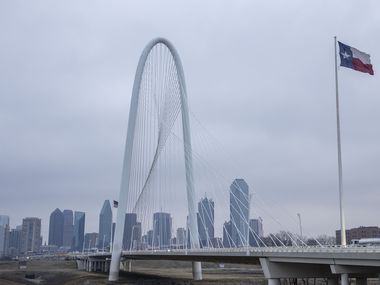 Are the roads icy?

Many roads and bridges are already freezing and accidents are already happening, the National Weather Service said. But on Wednesday morning, surface streets were still too hot in most areas to be covered in ice. The weather service urged motorists to drive with extreme caution.

Ice could accumulate on roads by up to a quarter inch for Collin, Dallas, Denton and Tarrant counties and other counties to the north, the weather service said. Sleet could accumulate up to a tenth of an inch.

The most significant ice accumulation will be north of Dallas-Fort Worth, Davies said. South of Dallas and Tarrant counties, up to two tenths of ice could accumulate, along with up to a half inch of sleet.

After temperatures warmed up on Thursday, they will drop below freezing overnight and create persistent slippery patches on roads on Friday, the weather service said.

Numerous accidents have been reported in North Texas.

Are there power outages?

There were no widespread power outages in North Texas.

But the weather service said worsening conditions could cause trees and power lines to freeze and lead to outages.

Schools are open on Wednesday. Several school districts have reminded students and staff to dress in warm clothing.

School districts said they were monitoring the weather before making a school decision on Thursday. Dallas ISD, Richardson ISD, Wylie ISD, Irving ISD, Mansfield and Garland ISD were among the districts that announced they would be closing schools on Thursday. 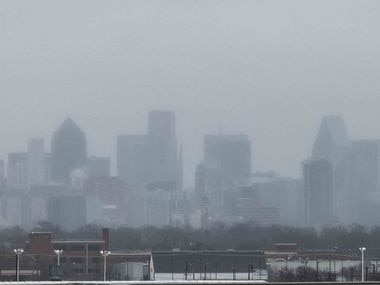 Can I use DART?

DART is running limited service starting Wednesday morning. Rail operations will cease and bus routes will be on a Sunday schedule from 5 a.m. to 9 p.m.

Are the airports operating normally?

The Federal Aviation Administration issued ground stops Wednesday morning for inbound flights at DFW International Airport due to icy and cold conditions. Nearly 900 flights to and from DFW airport were canceled, roughly 40% of all traffic, and another 265 were delayed. Dallas Love Field has nearly 100 cancellations. 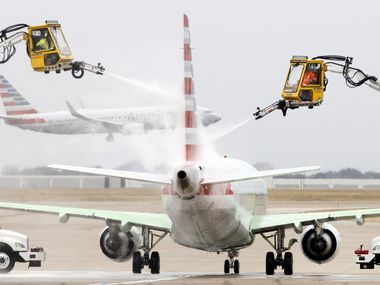 The latest predictions from NBC5: 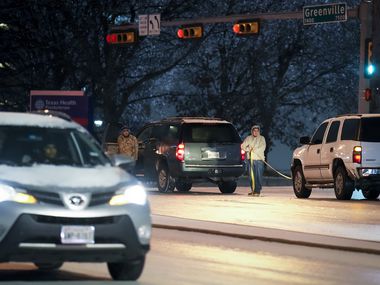