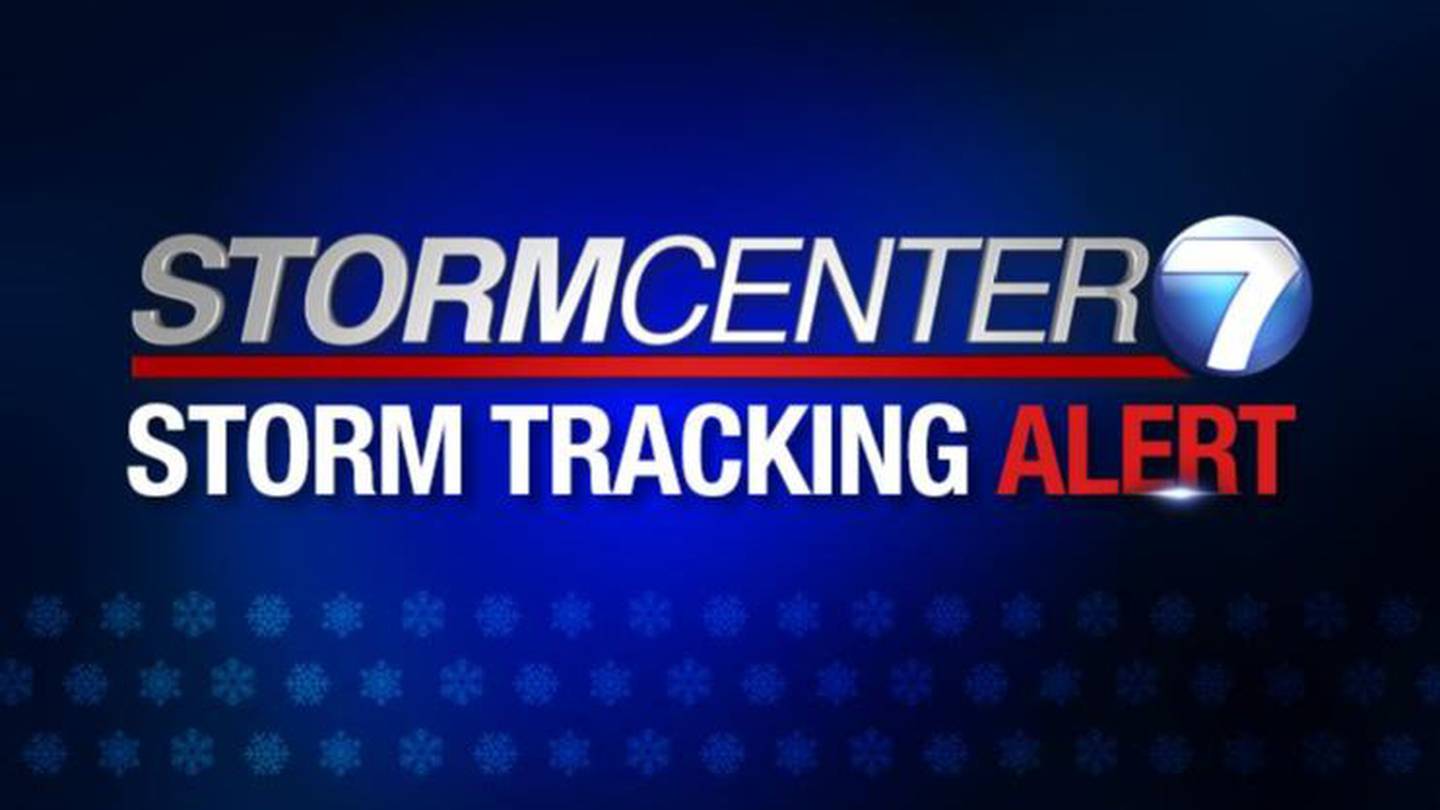 A winter weather advisory will take effect at 4 a.m. Sunday for Auglaize, Champaign, Clark, Darke, Logan, Mercer, Miami and Shelby counties and will last until 4 p.m.

TODAY: A mower system will bring snow accumulation to the Miami Valley on Sunday. A winter weather advisory is in effect generally north of I-70.

Expect snow to move into the northern Miami Valley during the pre-dawn hours on Sunday and spread east and south through the morning. The snow subsides shortly after lunchtime. Accumulations will be heaviest along and north of US-36 where 2 to 4 inches of snow could fall.

Between US-36 and US-35, lighter accumulations of 1 to 2 inches seem likely. South of 35, accumulations can rise to an inch or less. Roads could get slippery, especially in the northern half of the Miami Valley on Sunday. Give yourself more time to get where you need to be.

MONDAY: Mostly cloudy and closer to normal. Chance of a few flurries, mainly in the northern Miami Valley. Highs in the upper 30s.

The best chances appear to be in the evening and at night, and snow most likely remains over the northern half of the Miami Valley. Additional light accumulations may be possible with this system.

TUESDAY: Partly sunny, dry and cold with high temperatures in the mid 20s.

WEDNESDAY: Rather sunny and colder. Highs in the lower 20s.

FRIDAY: Partly sunny and cold with highs in the lower 30s.

SATURDAY: Partly sunny and cold with highs in the upper 20s.