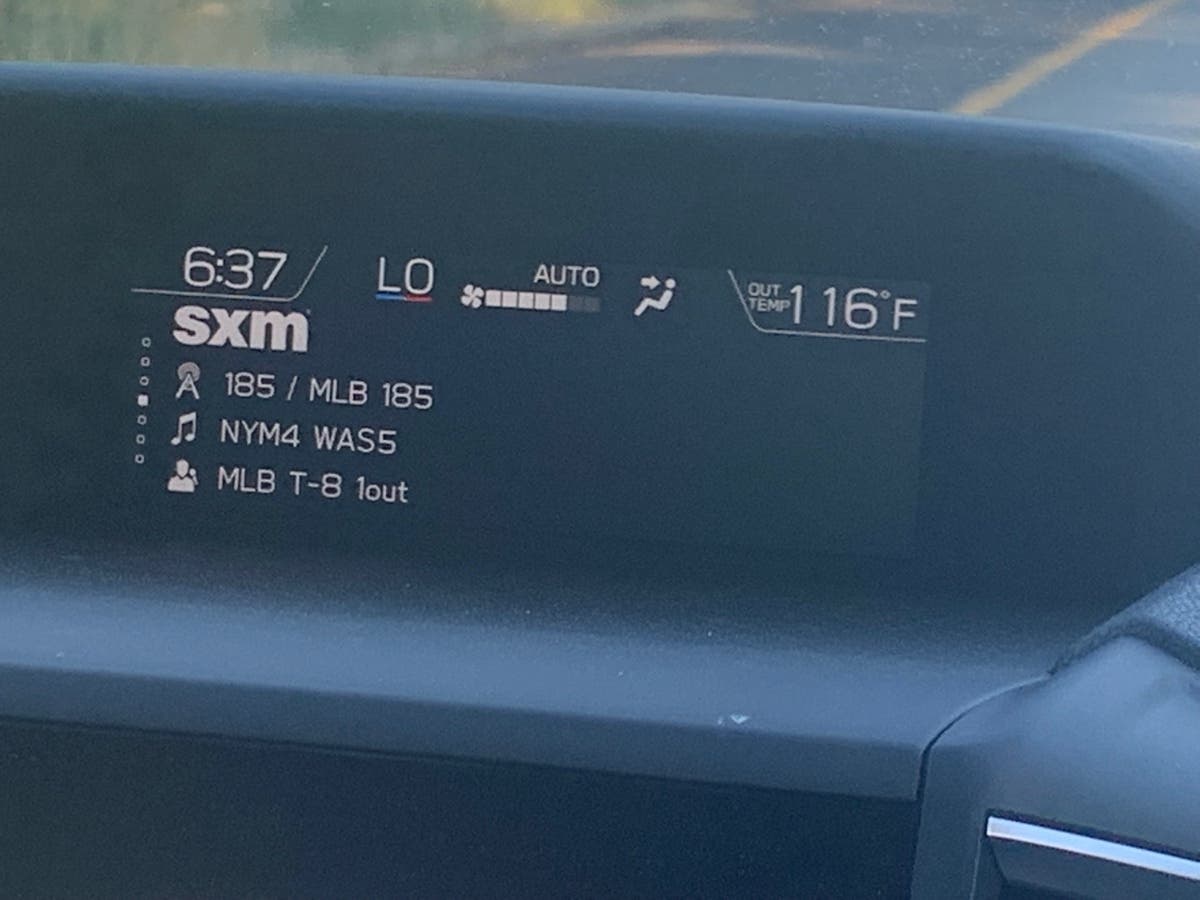 WILSONVILLE, OR — The heat will be this weekend and county officials said people should be careful. Almost exactly a year after the region was hit by a heat wave that left dozens dead in its wake, another heat dome is expected to arrive starting Saturday and last until at least Monday, local authorities said. responsible.

Unlike last year’s dome – which sent temperatures soaring above 100 degrees for three consecutive days and even hit 117 degrees before finally starting to cool – this weekend’s event is not supposed to bring highs only in the 90s, according to county officials.

Many of last year’s deaths were blamed in part on the large number of people who didn’t have air conditioning, people whose families or neighbors might not have checked.

Because rising temperatures are happening again so early in the season, officials are warning people to be extra careful as their bodies haven’t had a chance to transition and adapt. Officials said that because it looks like spring really arrived last week, people are forgetting how dangerous the heat can be and forgetting to bring water on walks and take breaks from the sun. ‘outside.

Officials are urging people to prepare by taking several steps:

The good news is that air quality this weekend should be good across the region, according to state environmental officials.

All three counties in the region have web pages dedicated to advice and information on how to deal with the oppressive heat: