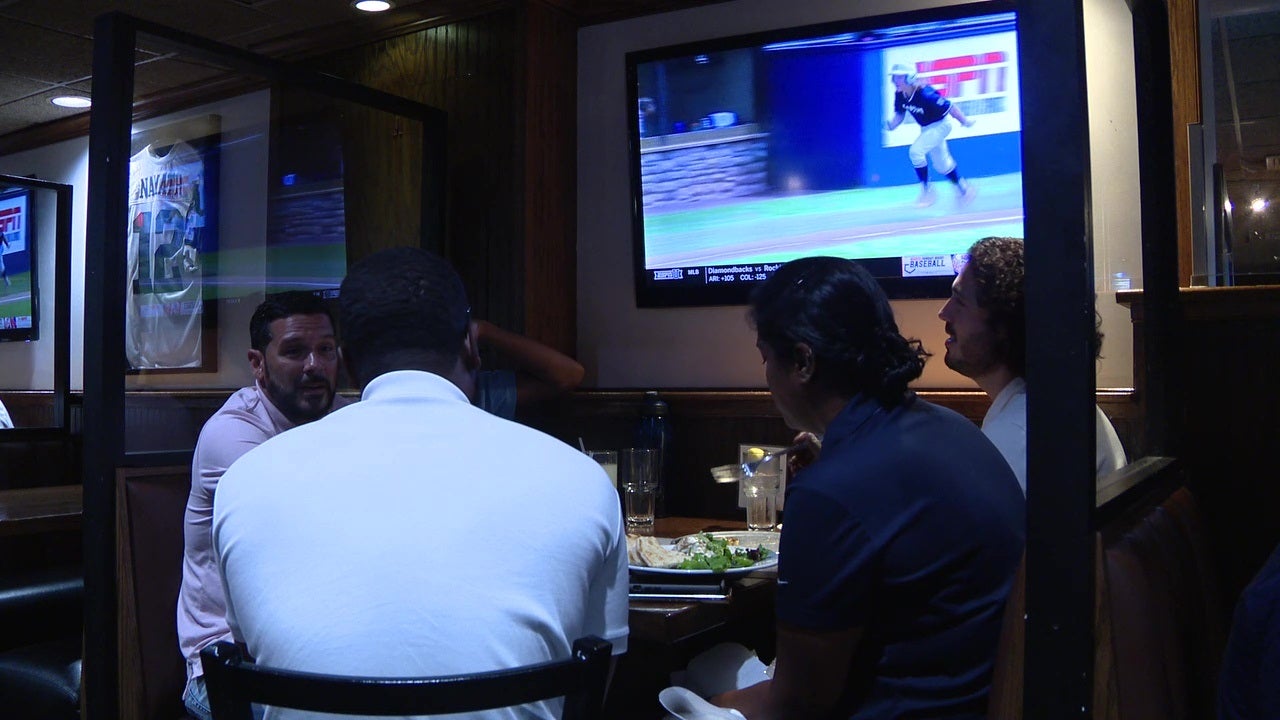 At Stanley’s Tavern, dozens of people cheered on their favorite little league team, taking on Holidaysburg in the national spotlight. In Delaware, players feel more like family than friends.

“Everyone feels like they have a family connection to the players and two of the parents are personal friends. One of them I played with a little league Naamans. So we’re all part of that. The whole region is very excited,” explained Newcastle. County Executive Matt Meyer.

“For a small state, you know, this is a big deal for us. I think we’re often looked down on in the tri-state area,” commented fan Mike Querey.

“Any time you see Delaware on a national stage, it’s a big deal. Especially from a high school situation. Because it just doesn’t happen very often,” fan Max Drzymalski said.

But, despite a valiant effort, the boys failed, losing seven to three. The aunt and uncle of receiver Luke Luzader say they are obviously disappointed, but so proud of him and the whole team.

“It’s a great group of boys. The parents are great. They always cheer on everyone, even the other team, which is good. But it’s sad. They worked very hard, but it wasn’t just not their game,” said Melissa Costa.

“Not many kids their age can say they’ve been where they’ve been. They’ve done well and they’re young. They’re going to do better, I have confidence in them,” added Mike Costa.