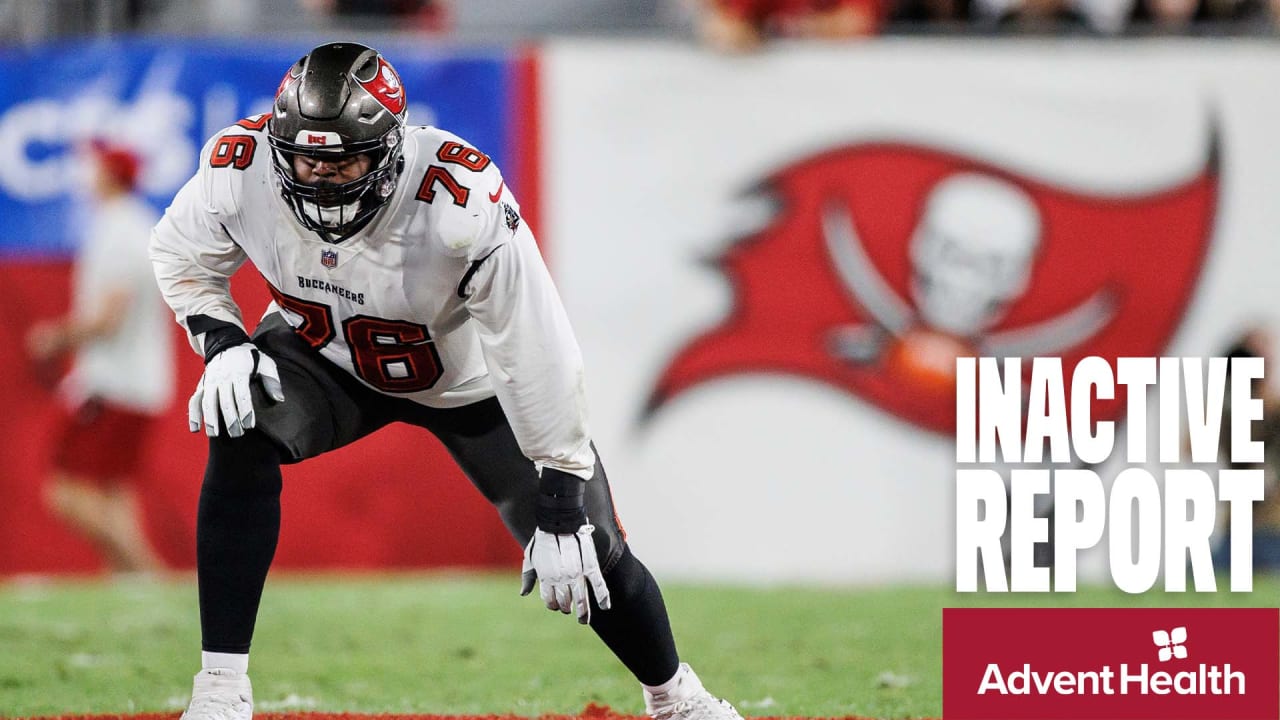 For only the third time in eight years, Tampa Bay Buccaneers tackle Donovan Smith will not play a game due to injury.

Smith suffered a hyperextended elbow in the Buccaneers’ season-opening win at Dallas a week ago and was unable to prepare for this Sunday’s game against the New Orleans Saints at the Superdome . Josh Wells will start in his place at left tackle. Smith also missed just one contest apiece in the 2019 and 2020 seasons, but overall has been on the field for 112 of the Bucs’ last 114 games.

The Buccaneers will also be without starting receiver Chris Godwin, who suffered a hamstring injury in Dallas, which was his first game since a major knee injury suffered last December against the Saints. Godwin was ruled out for Friday’s game and the Buccaneers also had four other receivers listed as questionable: Mike Evans, Russell Gage, Julio Jones and Breshad Perriman. Jones will be out with a knee injury, but the other three have been cleared to play.

The Buccaneers and Saints submitted their inactive slates at 11:30 a.m. ET Sunday, 90 minutes before the scheduled kickoff of their Week 2 game. The Buccaneers had raised wide receiver Kaylon Geiger and inside linebacker Kenny Young from the practice squad on Saturday, giving them a roster of 55 for the game. This means they had to name seven inactives in order to get down to the 48 active games limit. The Saints raised defensive tackle Christian Ringo from the practice squad and therefore had to name six inactive players on Sunday.

The Saints will be without second-year cornerback Paulson Adebo for the second straight game. Last week, veteran Bradley Roby started in his place. The New Orleans offense will also be deprived of one of its key pieces, as running back Alvin Kamara is sidelined with a rib injury. Starting quarterback Jameis Winston was also listed on the Saints’ injury report, listed as questionable with a back injury, but he was cleared to play.