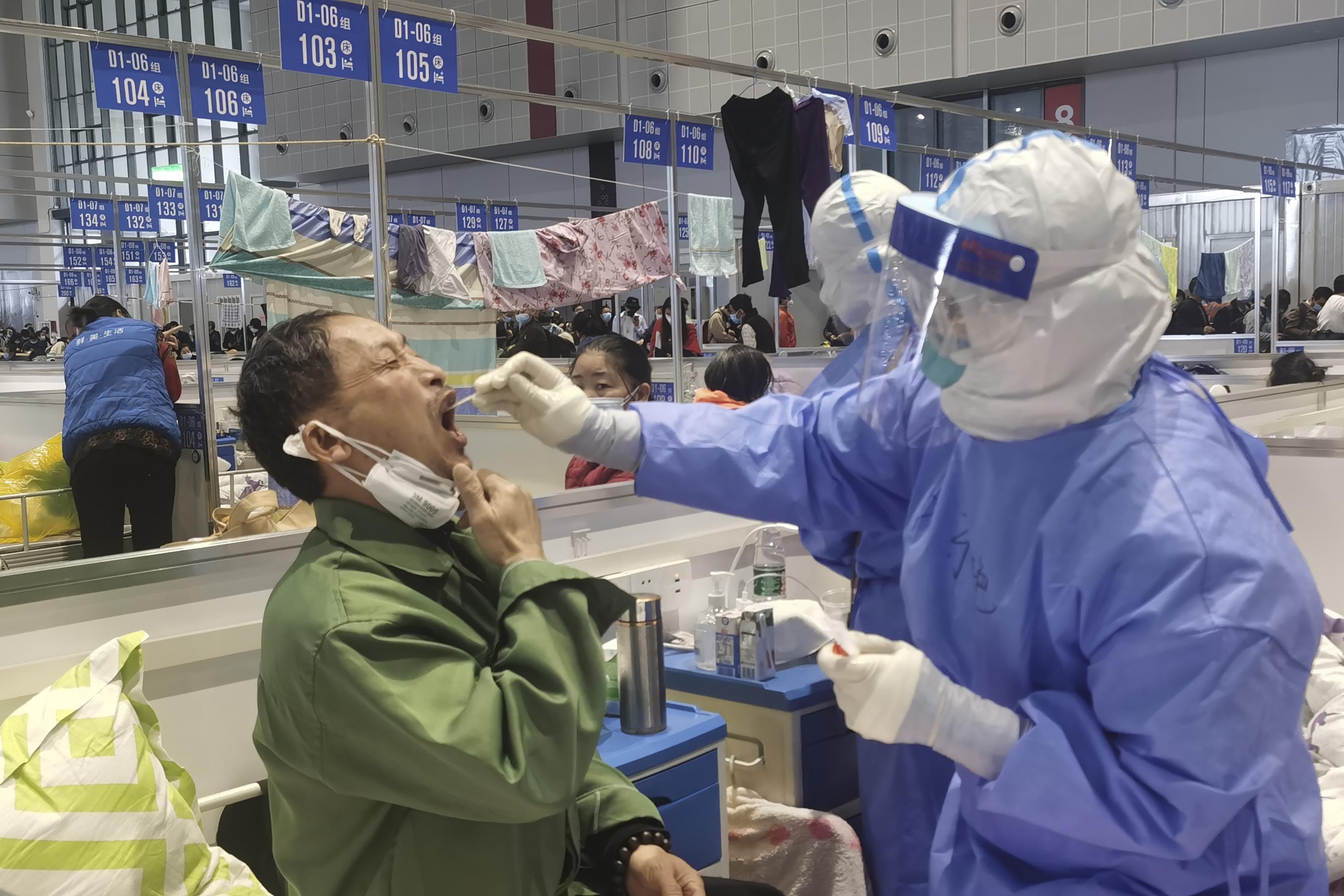 The Geneva-based United Nations health agency said in a weekly report that nearly 5.59 million cases were reported between April 11 and April 17, 24% less than the previous week. The number of newly reported deaths fell 21% to 18,215.

The WHO said new cases had declined in all regions, but only by 2% in the Americas. The report was dated Wednesday evening and sent to reporters Thursday.

The agency said that “these trends should be interpreted with caution as several countries are gradually changing their testing strategies for COVID-19, resulting in a drop in the overall number of tests performed and, consequently, a drop in the number of cases. detected”.

In total, more than 502 million cases of COVID-19 and nearly 6.2 million coronavirus-related deaths have been reported to date.