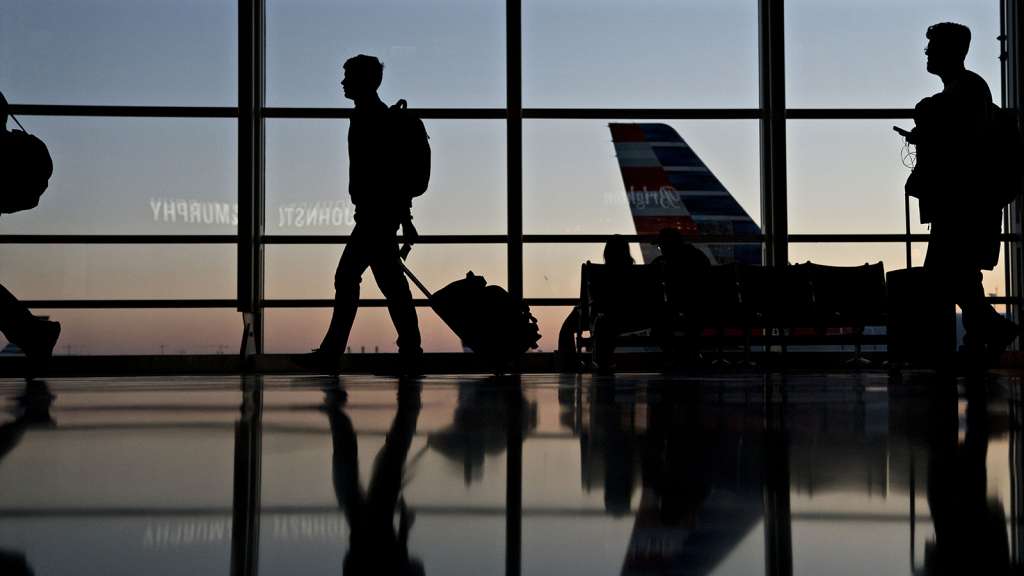 JOHANNESBURG (AP) – The World Health Organization on Sunday urged countries around the world not to impose a flight ban on countries in southern Africa amid concerns over the new variant of the omicron.

“Travel restrictions may play a role in slightly reducing the spread of COVID-19, but take a heavy toll on lives and livelihoods,” Moeti said in a statement. “If restrictions are implemented, they should not be unnecessarily invasive or intrusive, and should be scientifically based, in accordance with the International Health Regulations, which are a legally binding instrument of international law recognized by more than 190 countries. “

Moeti commended South Africa for following international health regulations and for notifying WHO as soon as its national laboratory identified the omicron variant.

“The speed and transparency of the South African and Botswana governments in informing the world about the new variant is to be commended,” Moeti said. “WHO stands with African countries who have had the courage to boldly share vital public health information, helping to protect the world from the spread of COVID-19. “

Cases of the omicron variant of the coronavirus emerged in countries on both sides of the world on Sunday, and many governments rushed to close their borders even as scientists warned it was not clear whether the new variant was more alarming than other versions of the virus.

As investigations continue on the omicron variant, the WHO recommends that all countries “take a scientific and risk-based approach and put in place measures that can limit its possible spread.”

Dr Francis Collins, director of the National Institutes of Health in the United States, pointed out that there is no data yet to suggest that the new variant causes more serious illness than previous variants of COVID-19.

“I think it’s more contagious, when you look at how quickly it has spread to several districts in South Africa,” Collins said on CNN’s “State of the Union”.

Israel has decided to ban foreigners from entering and Morocco has said it will suspend all inbound flights for two weeks from Monday – among the most drastic in a growing series of travel restrictions imposed as countries were struggling to slow the spread of the variant. Scientists from several places – from Hong Kong to Europe – have confirmed its presence. The Netherlands reported 13 cases of omicron on Sunday and Australia has found two.

The United States plans to ban travel from South Africa and seven other countries in southern Africa from Monday.

“With the omicron variant now detected in several parts of the world, putting in place travel bans that target Africa attacks global solidarity,” Moeti said. “COVID-19 is constantly exploiting our divisions. We will only get the best from the virus if we work together to find solutions. “

WHO has said it is increasing its support for genome sequencing in Africa so that sequencing laboratories have access to adequate human resources and test reagents to work at full capacity. WHO has also said it is ready to offer further assistance, strengthening responses to COVID-19, including surveillance, treatment, infection prevention and community engagement in southern African countries, a he declared.