Wheat plantings in Argentina expected to decline due to bad weather 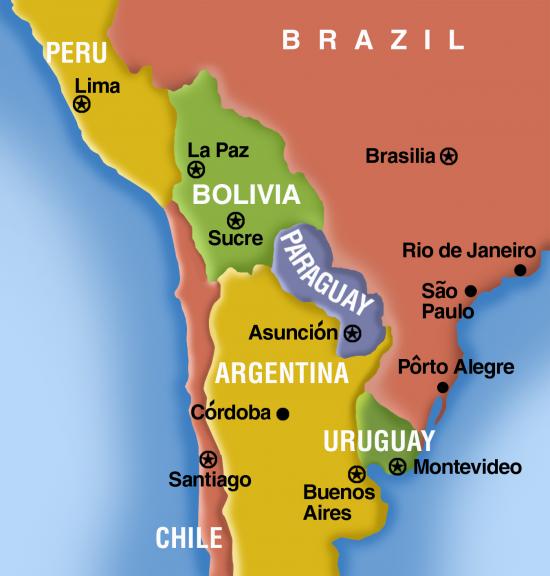 The cut is the fourth made by the exchange since the start of the season in May, mainly due to unfavorable weather conditions which prevented many farmers from meeting their initial planting targets.

At the beginning of the cycle, the grain exchange estimated the area of ​​wheat plantations at 6.6 million hectares. In the previous season, the area used to plant the staple foods needed to make bread and pasta reached 6.7 million hectares.

According to the stock exchange’s weekly crop report, on Wednesday Argentine farmers had planted 85.2% of the area planned for wheat, marking a delay of 6.1 percentage points compared to last year.

However, the short-term weather forecast is more encouraging. “During the next week, rains are expected to improve water supplies in these areas,” the Exchange said.

Regarding maize levels for the 2021/2022 cycle, the grain exchange reported that dry weather last week favored the harvest of the crop, which is estimated at 49 million tons, against 52.5 million tons. the previous season.

The report also showed that local farmers harvested 53% of the maize planting area, after a weekly increase of 5.5 percentage points.