Weather forecast for the week in Latvia – Baltic News Network 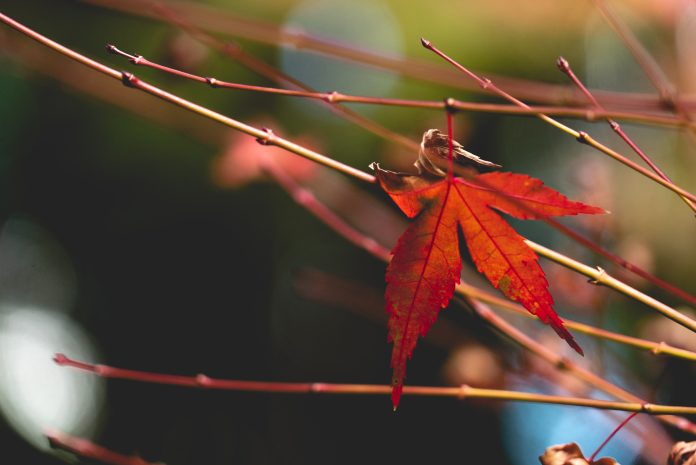 At the beginning of the week, many parts of Latvia will experience rainfall. Showers will be heavy and may be accompanied by thunderstorms. Throughout the week, however, the intensity and volume of precipitation will change. No sharp temperature changes are expected, as reported by the Latvian Center for Environment, Geology and Meteorology.

On Monday, September 19, there will be cloudy weather with periods of clear skies. Some daytime precipitation is expected. The showers will be particularly heavy in the west of the country. The wind will be slow to moderate and blow from the northwest. The wind speed will reach 15-16 m/sec. The daytime air temperature will reach +11° C… +15° C.

On Tuesday, September 20, the amount of cloud was volatile. Short-term rain is expected. Sometimes the rain can get heavy. There is also a possibility of thunderstorms.

By mid-week, the amount of cloud will be volatile, but the intensity of precipitation and its volume will decrease. On Wednesday, the wind will be slow to moderate and blow from the north and northwest. On Thursday, the wind will calm down and remain slow in the country until the end of the week.