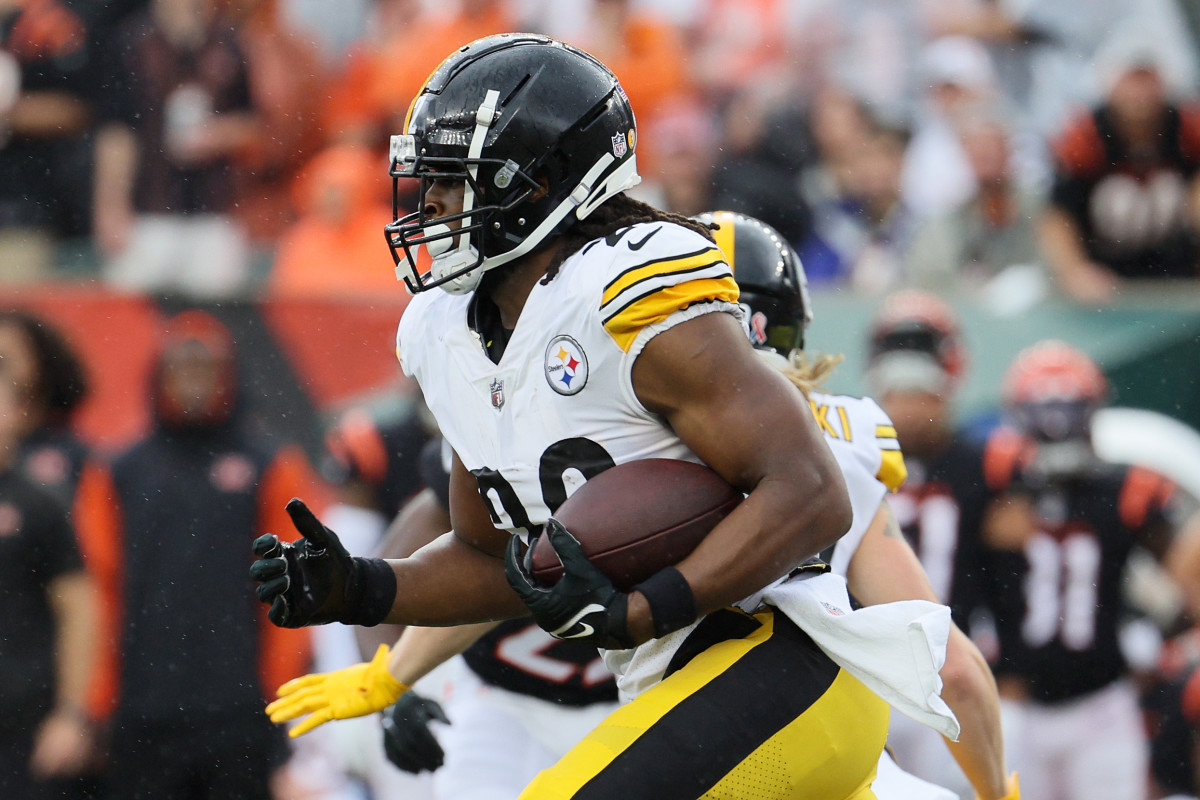 TJ Watt wasn’t the only Pittsburgh Steelers star heading to the locker room at the start of Week 1. Running back Najee Harris was also ejected early from Sunday’s action.

According to Ari Meirov of PFF:

“Steelers RB Najee Harris limped into the locker room with a foot injury and was ruled out. Things are falling apart for Pittsburgh.”

The NFL world reacted to the injury news on social media.

“I already want this season to end…” said one fan.

Prior to his release, Harris struggled to make much headway behind the struggling Steelers offensive line, rushing for just 23 yards on 10 carries. He did, however, manage to enter the end zone on a goal line.

Details are scarce on Harris’ injury, but hopefully it’s not something that’s keeping him out of training for too long. He was already battling a Lisfranc injury in training camp.