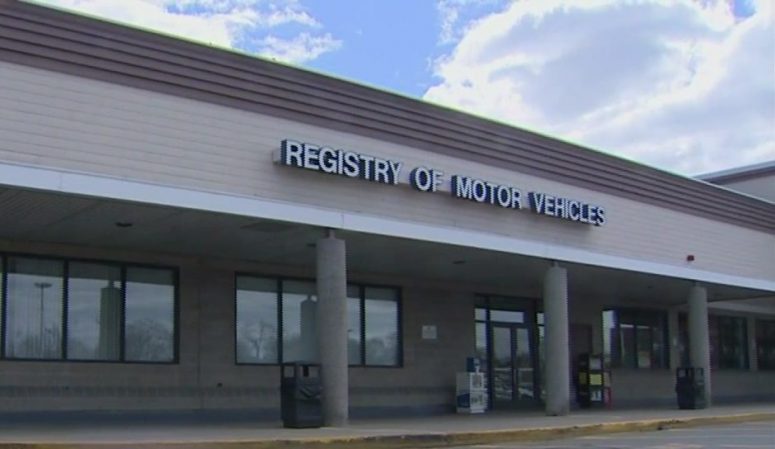 PITTSFIELD, Mass. (AP) — A Massachusetts man seriously injured in a 2019 crash in New Hampshire that killed seven members of his motorcycle club has filed a lawsuit against the Massachusetts Registrar of Motor Vehicles for allegedly failed to suspend the driver’s license of the man charged in connection with the accident.

Joshua Morin, of Dalton, alleges in his lawsuit filed last week in Berkshire Superior Court that the agency acted willfully, wantonly or recklessly when it failed to address thousands of reported license suspensions and revocations out of state, The Berkshire Eagle reported.

That failure allowed Volodymyr Zhukovskyy, whose license had been suspended in Connecticut after a driving under the influence charge, to continue driving, according to the lawsuit.

Connecticut sent a notice of Zhukovskyy’s license suspension to Massachusetts, but the notice was not acted upon due to a “flaw” in the registry’s computer system, according to the suit.

A spokesperson for the Massachusetts Department of Transportation, which oversees the registry, declined to comment on the lawsuit.

Morin is seeking unspecified monetary compensation for injuries, medical expenses, lost wages and suffering, according to the lawsuit.

The Marine Corps veteran said he is still recovering from the June 21, 2019 crash in Randolph, New Hampshire, and will soon undergo his 25th surgery.

“Physically, I am still beaten. My leg doesn’t work like a normal left leg should work, and emotionally it’s a rollercoaster depending on the day, it depends on how I feel,” he told The Eagle.

The victims were members of the Jarheads Motorcycle Club, made up of Navy veterans and their spouses.

Zhukovskyy, 25, of West Springfield, Massachusetts, pleaded not guilty to multiple counts of negligent homicide, manslaughter, driving under the influence and reckless driving stemming from the accident. He has been in jail since the accident and his trial is due to start in July.