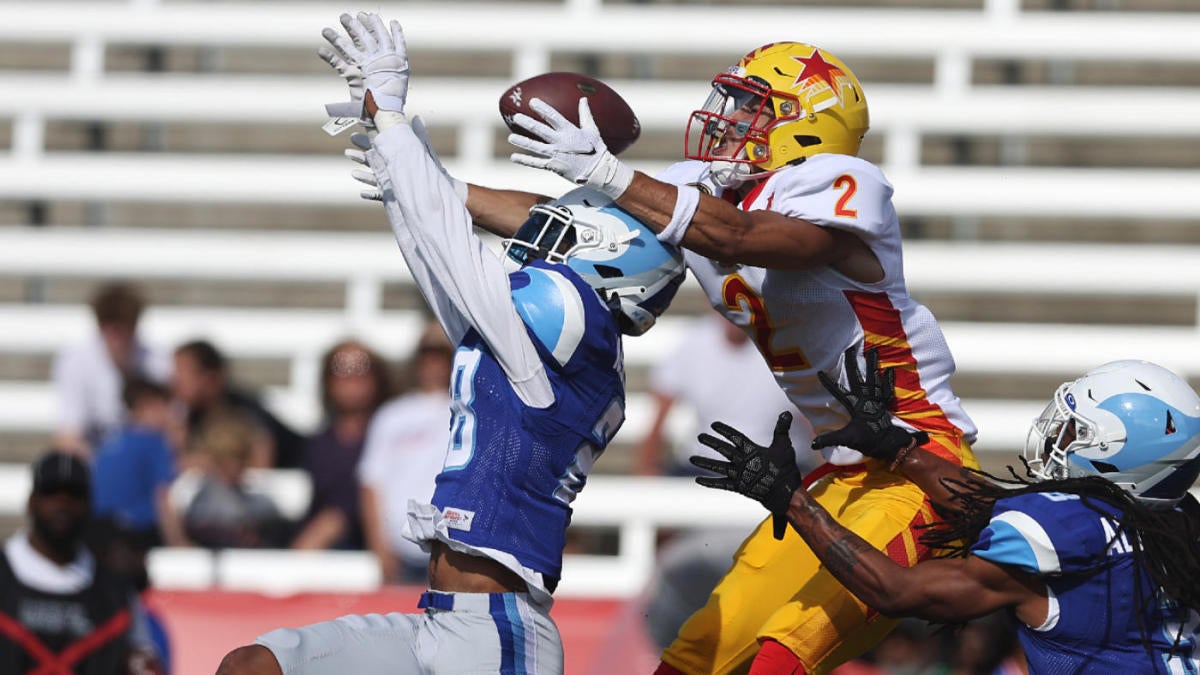 The Philadelphia Stars controlled the first half of their USFL debut against the New Orleans Breakers, but the Breakers hold a 9-7 halftime lead thanks to the Stars’ first-half errors . Bryan Scott threw an interception to Vontae Diggs who was returned 37 yards for a touchdown to put the Breakers up 7-0 and New Orleans blocked a Matt Mengel punt for a safety that put the Breakers in up 9-0 to start the match.

The Stars controlled the game otherwise, leading the Breakers in total yards 162-90 and having a 20-minute possession time in the first half. Scott capped an 11-play, 94-yard drive with a six-yard touchdown pass to Bug Howard — the game’s only offensive touchdown — to cut the deficit to 9-7.

As the NFL prepares for the 2022 Draft in Las Vegas and football fans crave a viable spring league, the USFL hopes it can become a mainstay in the lives of those who crave grill and don’t want off season. If this is you, and it probably is, fasten your seat belt. by the Michigan Panthers, whose potential TD on the final play was juggled incomplete in the end zone.

Here’s a look at the scores so far as the Stars and Breakers are underway:

Stick to the live blog below for highlights and updates on all the action!