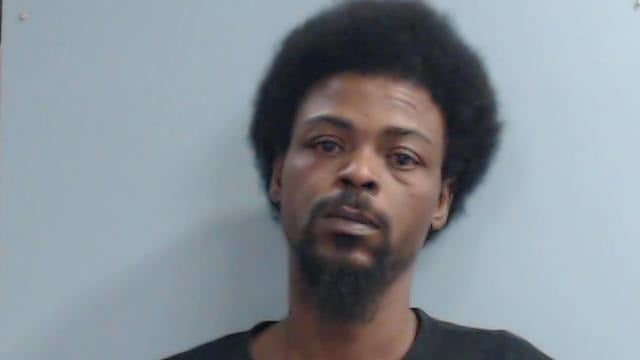 The coroner’s report says he died of multiple gunshot wounds just before 1 a.m.

This is the 11th homicide in Lexington since the start of the year. Lexington Police are still investigating the shooting.

LEXINGTON, Ky. (WTVQ/PRESS RELEASE) – At approximately 12:07 a.m., Sunday, May 1, 2022, Lexington police officers responded to the 1200 block of Versailles Road for a call for fire. When officers arrived, they located a 40-year-old male victim with gunshot wounds. The victim was pronounced dead at the scene.

At the scene, officers were able to identify the suspect. Jerry Price, 39, has been arrested and charged with murder. Price is currently being held at the Fayette County Detention Center.

The name of the deceased victim will be released by the Fayette County Coroner’s Office.

The investigation is still ongoing. Investigators are asking anyone with information about this case to call Lexington Police at (859) 258-3600. Anonymous tips may be submitted to Bluegrass Crime Stoppers by calling (859) 253-2020, online at www.bluegrasscrimestoppers.comor via the P3 Tips application available on www.p3tips.com.

Police said upon arrival a man was shot and had life-threatening injuries. Fayette County Coroner Gary Ginn was called to the scene by Lexington Fire Department.

Ginn says the man died at the scene of his gunshot wound. The coroner notifies the family and an identity will be released later.

Police say they are interviewing a person of interest. According to the police, these are the only two people they believe to be involved.

This is a developing story. Check back for more details.