Two-state law enforcement responds to a shootout between a suspect and police in Baxter Springs, Kansas. 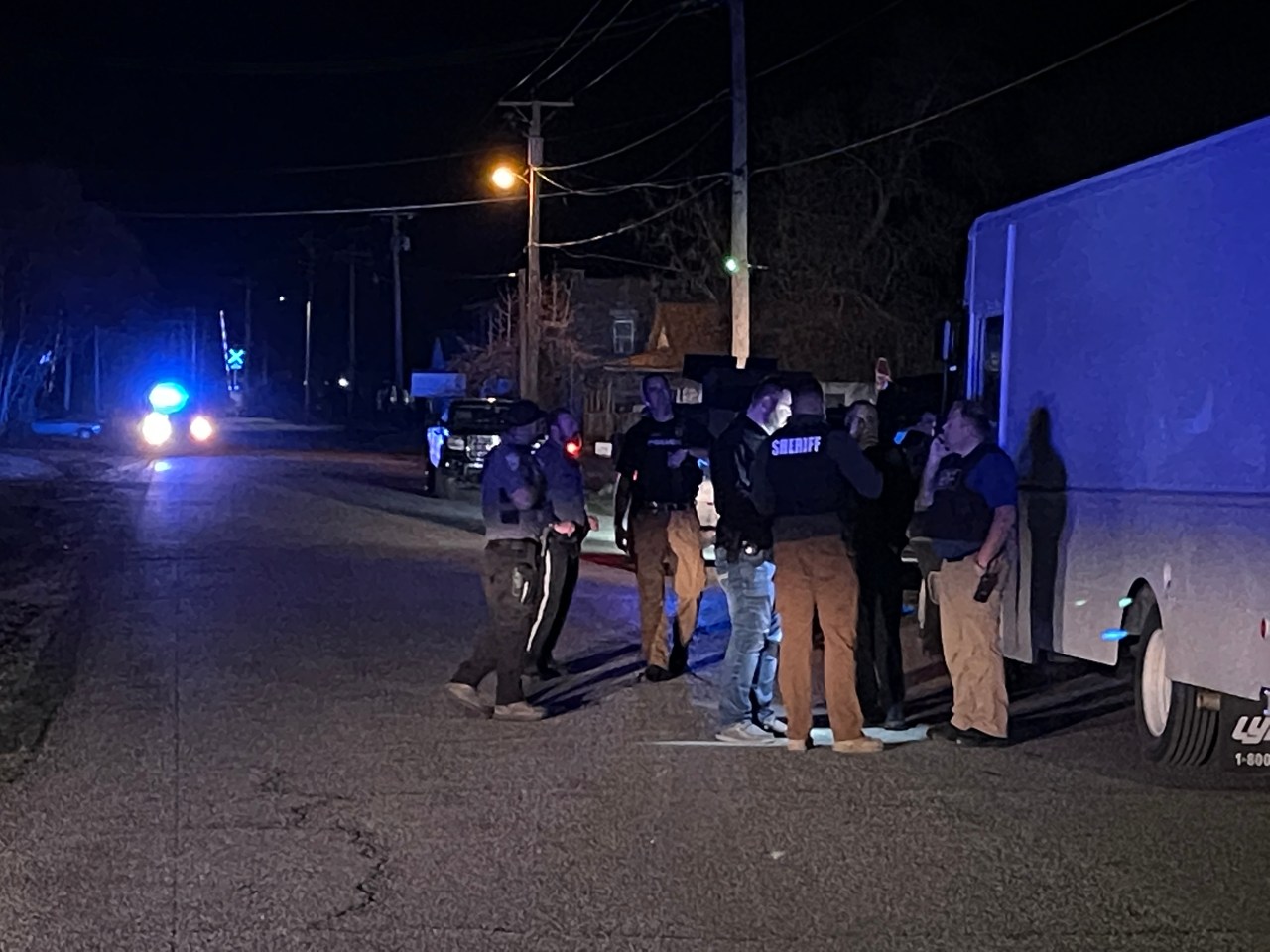 BAXTER SPRINGS, KS. — Law enforcement in two states respond to a shootout between a suspect and police.

Just after 7:00 p.m. (3/26), officers from the Baxter Springs Police Department and the Cherokee County Sheriff’s Office received a call about a disturbance in the 300 block of Wyandotte Avenue in Baxter Springs.

When officers arrived on the scene, a man began shooting from inside an RV trailer.

The incident ended just before midnight, but at that time Sheriff Groves could not confirm the suspect’s name, or whether that suspect is currently alive or deceased.

Despite numerous shots being fired, no officers were injured in the shooting.

Crime scene processing will take place through the remainder of the night and through Sunday (3/27) by the Cherokee County Sheriff’s Office and Baxter Springs Police.

We’ll continue to follow this story as it develops and bring you the latest details here at fourstateshomepage.com