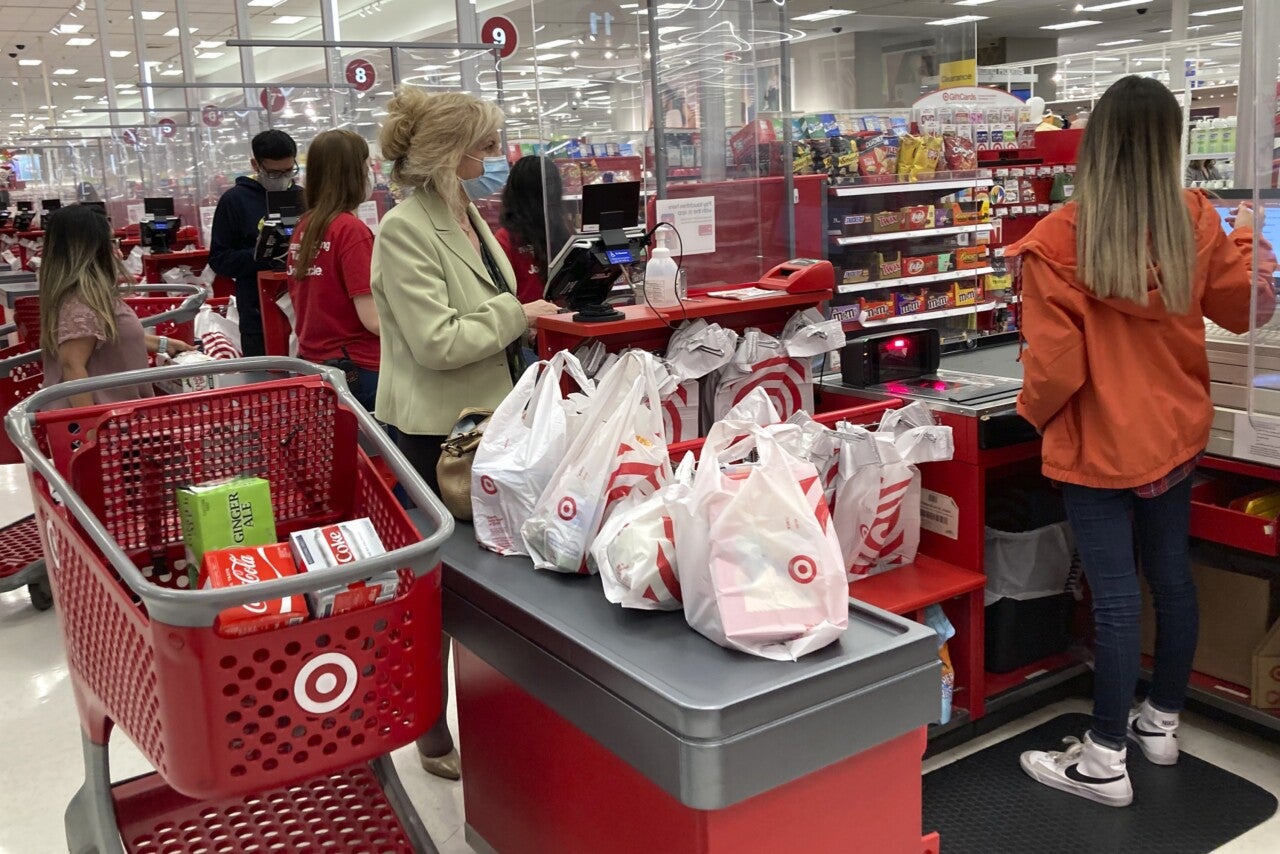 INDIANAPOLIS (WISH) — Here’s a look at the headlines from Tuesday’s affairs with Jane King.

Oil prices have fallen the most since March.

The EU appeared ready to weaken its sanctions package against Russia, while Saudi Arabia cut prices in a sign of weaker demand.

Gas prices, however, have risen and are approaching record highs.

Consumers expect the inflation rate to rise to 6.3% by next year

Consumers expect the price of everyday goods to remain high in the coming years, according to a Federal Reserve survey.

The median expectation is that the inflation rate will increase by 6.3% in one year.

The survey comes days before the Department of Labor releases the latest reading of the consumer price index, which is expected to be another doozy.

These measures would boost the nearly year-old Affordable Connectivity Program.

Consumers would get a discount of $30 per month.

40% of Bitcoin investors are now underwater, according to new data from glass knot.

Bitcoin is down nearly 55% from its November peak as it has fallen along with stocks this year.

Target is testing robotic kiosks that automatically paint a user’s nails in about 10 minutes.

The robotic nail technician is the brainchild of San Francisco-based Clockwork, which is testing the product at Target stores in San Francisco and Minneapolis. Technology will soon arrive in Dallas-Fort Worth.

To paint your nails, Clockwork’s machines rely on cameras, data, and algorithms.