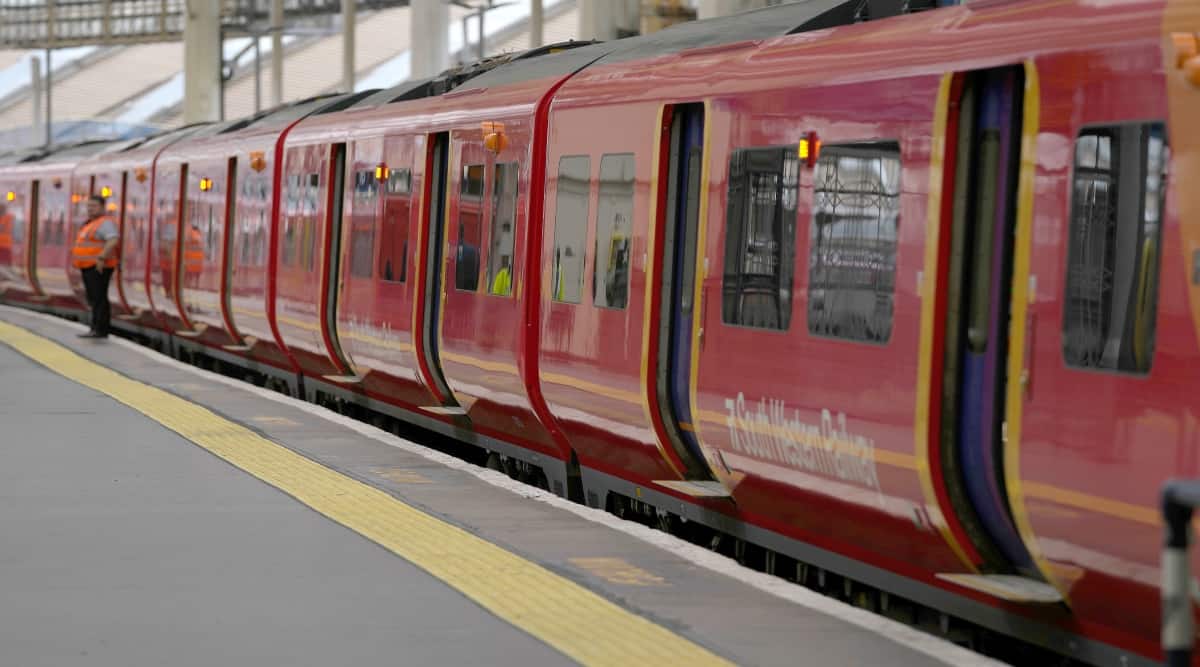 Thousands of railway workers in Britain began a new round of strikes on Thursday, crippling rail service across the country in an ongoing dispute over pay and working conditions exacerbated by a deepening cost of living crisis .

Only around one in five trains made it through the UK following the walkout by union members, who have already staged several strikes in recent months. A planned strike on Friday is expected to affect the London Underground’s underground network as well as bus service in the capital, while another walkout on Saturday is expected to disrupt domestic train travel again.

Mick Lynch, leader of the Rail, Maritime and Transport union, alleged that an “anti-union agenda” by the UK Conservative government was prolonging the labor dispute.

He said railway workers, like other public sector employees in the UK, are struggling to cope with soaring food and fuel prices. The country’s inflation rate hit a new 40-year high of 10.1% in July, official figures showed on Wednesday, higher than analysts’ central forecast of 9.8%.

“People in this country are fed up with low wages. Several million people have not had a proper pay deal for decades,” Lynch said on the picket line at Euston Station in London on Thursday. “So public sector workers in health care, education, transportation, all kinds of services, have been subjected to pay cuts and runaway inflation.” The government has argued it must use public funds to protect railway workers’ jobs during the coronavirus pandemic and officials want the rail system to be financially sustainable for the future. They say a fair wage offer has been presented to the railway workers.

A spokesman for the Department for Transport said union leaders were “choosing to inflict hardship and disrupt the daily lives of millions of people” for the sixth time since June instead of working to reach an agreement.