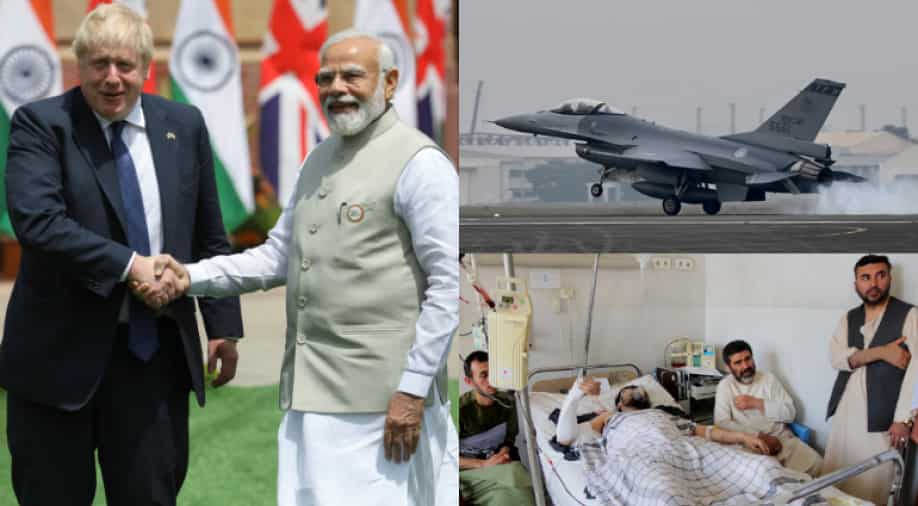 Taiwan is developing new advanced missiles and drones to attack enemy airbases according to its military-owned National Chung-Shan Institute of Science and Technology. Afghan police said on Friday that the Taliban had arrested a suspected mastermind of the Afghan mosque attack.

With an eye on China, Taiwan is developing new advanced missiles, drones 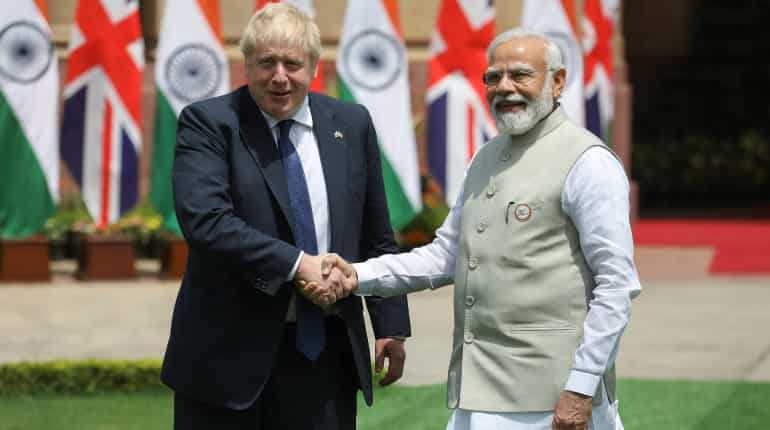 Boris Johnson, the visiting British Prime Minister, has praised skilled Indians and said he cannot stop skilled people from coming to the UK. 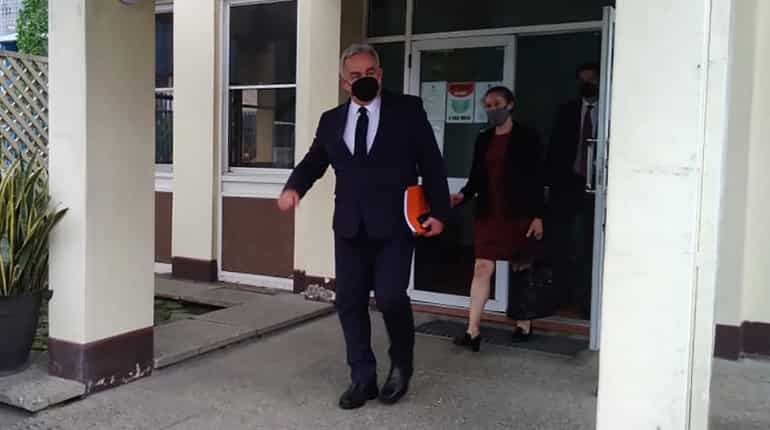 Kurt Campbell, a senior White House official, arrived in the Solomon Islands on Friday (April 22) for a visit. 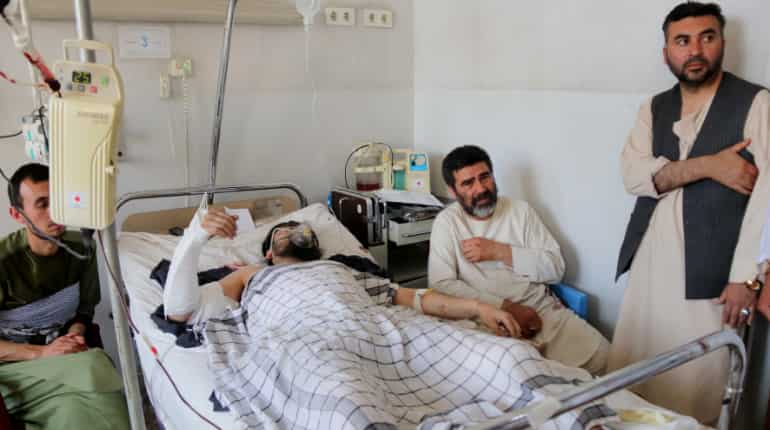 The suspect is believed to be an Islamic State (IS) militant. IS has claimed responsibility for the explosion of a Shiite mosque in the Afghan town of Mazar-e-Sharif. 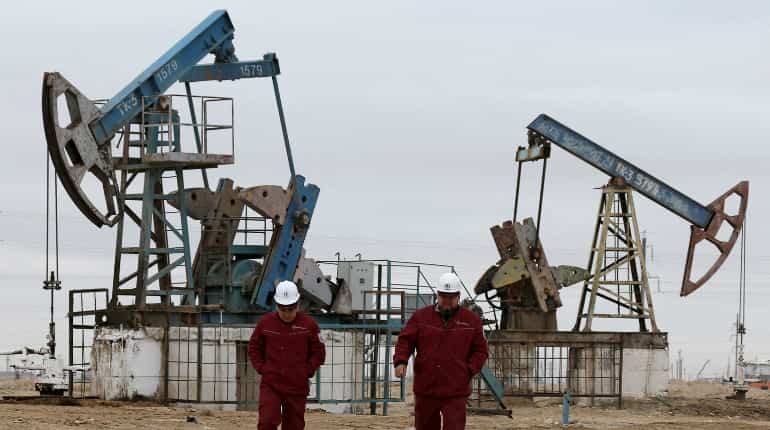 The Bundesbank warned on Friday (22 April) that the European Union’s ban on Russian gas imports will cost Germany nearly $1.95 billion. 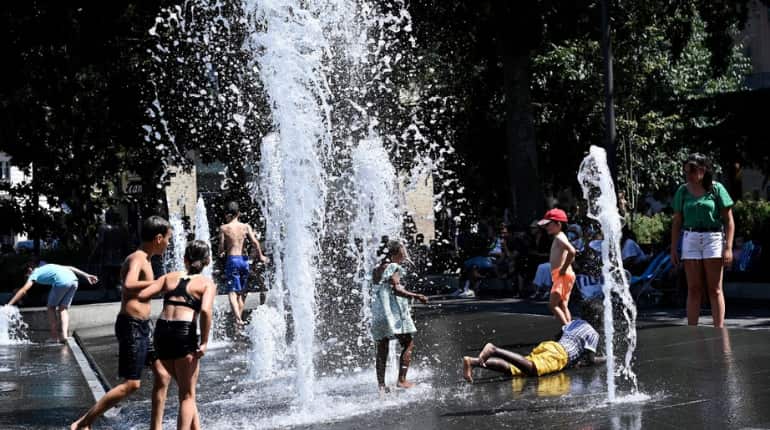 The Copernicus Climate Change Service (C3S) said on Friday April 22 that the average temperature in Europe had risen by more than two degrees last year.

Pfizer’s anti-Covid pill gets WHO approval. Here’s what you need to know about Paxlovid 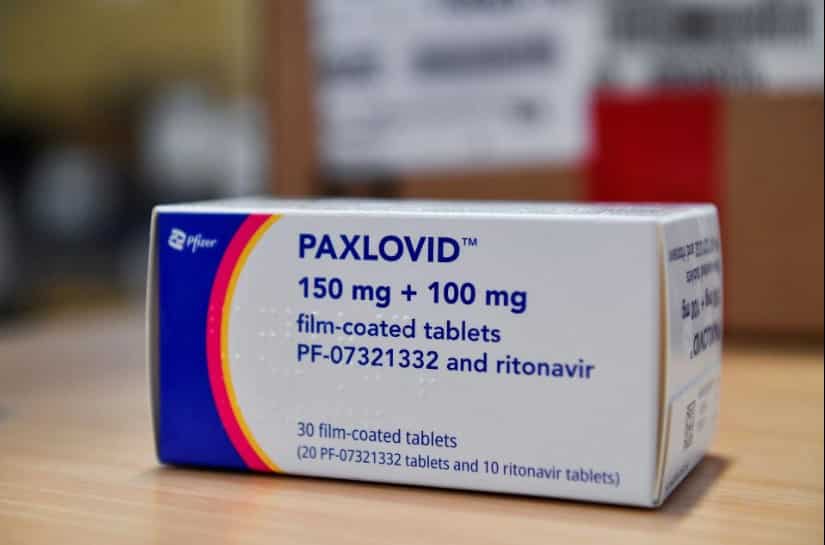 The World Health Organization (WHO) on Friday “strongly recommended” Pfizer’s Paxlovid antiviral pill for patients who have milder forms of the disease but are still at high risk of hospitalization, AFP reports.

Even after ‘poison pill’ tactic, Elon Musk hopes to take control of Twitter and try to defeat spambots 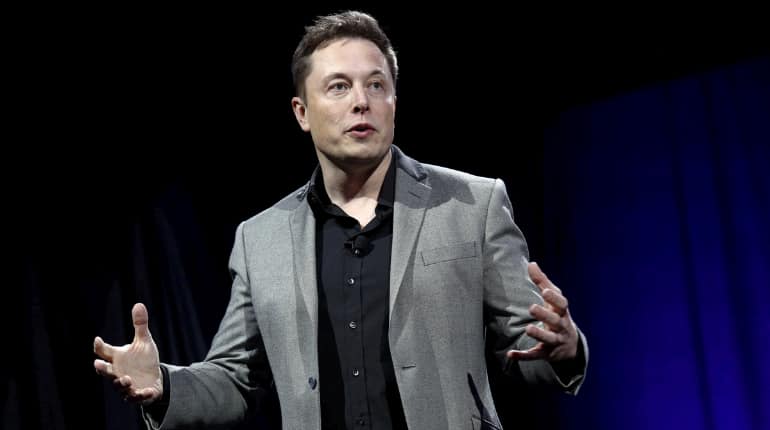 After his bid to buy Twitter was abruptly rejected by the board, the Tesla CEO said that if the bid was successful, he would make a concerted effort to defeat spambots or perish in the company.

Ilhan Omar’s visit to Pak not sponsored by US government: State Dept. 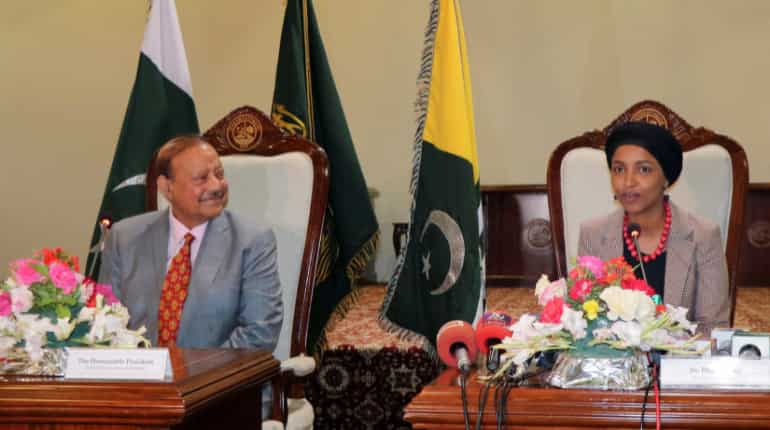 The US State Department issued a statement on Friday (April 22nd) stating that MK Ilhan Omar’s visit to Pakistan was not sponsored by the government.

Ex-Honduran prez extradited to US for conspiracy to import cocaine

The US government uncovered charges against former Honduran President Juan Orlando Hernandez for participating in a cocaine importation conspiracy and firearms offences, and he was extradited to the United States.