The Nations League returns with all eyes on the World Cup 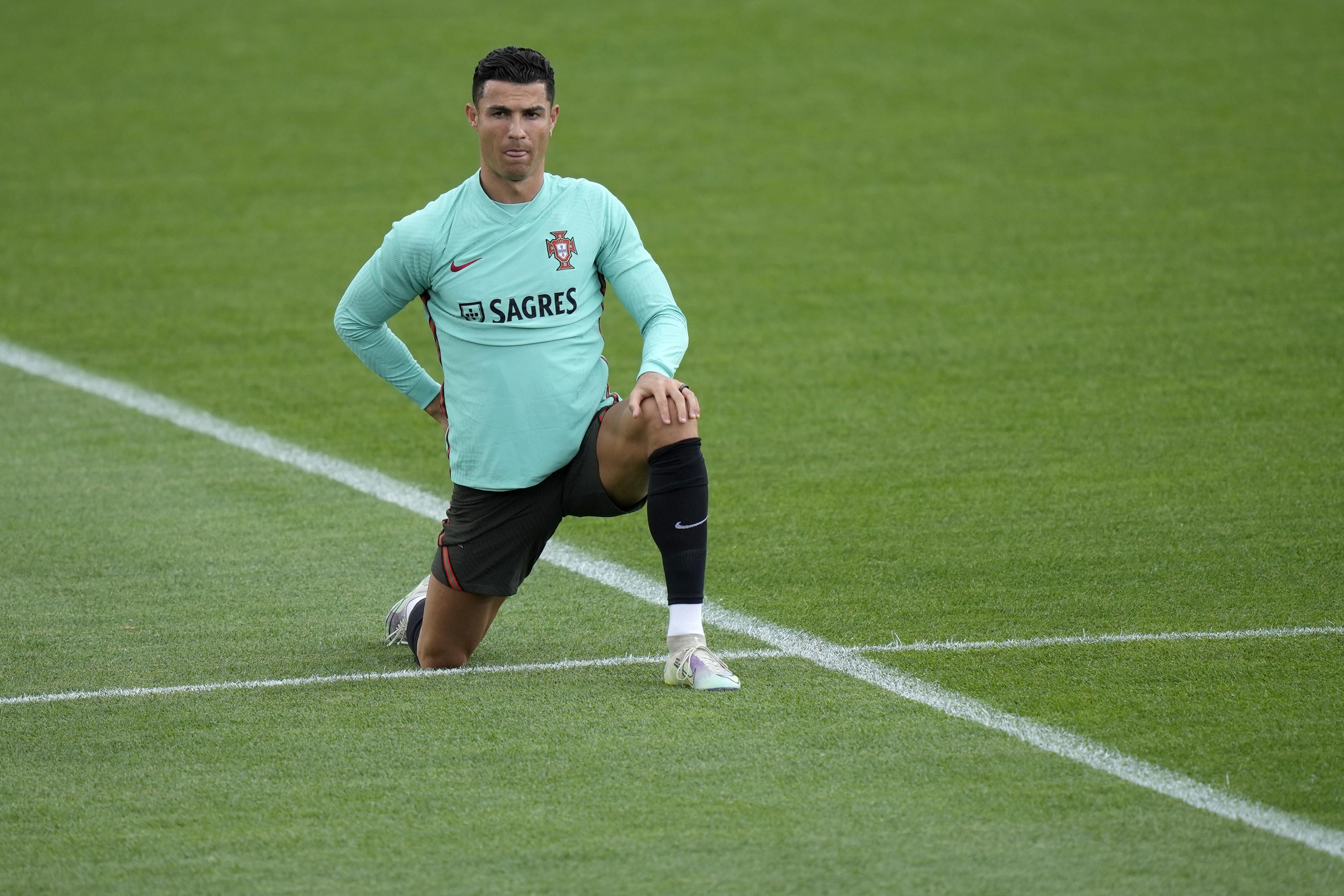 MADRID (AP) — The third edition of the Nations League begins this week with many participants already thinking about the World Cup.

National teams will have a rare opportunity to play several games in a row – practically serving as a pre-season – as the international dates have been moved to June due to the World Cup starting in November.

Some teams will play four matches in June and another two in September to complete the biennial Nations League group stage ahead of the World Cup in Qatar.

The Nations League kicks off later on Wednesday with Wales visiting Poland in the top-flight A League. The highlight on Thursday will be the match between Spain, last year’s runners-up, and Portugal, the competition’s first winners.

“We are already thinking about Portugal, it is the start of this Nations League and we want to get to the Final Four and above all prepare for the next World Cup, which will start shortly and we will have to be ready,” said the Spanish defender Dani Carvajal.

For some teams, like Wales, the Nations League starts before they have even been able to qualify for the World Cup. He will travel to Poland without some of his regular starters as the match will take place just four days before they face Scotland or Ukraine in a World Cup qualifier.

Scotland and Ukraine will also face each other in the Nations League as they were drawn in the same second-tier group.

Reigning Nations League champions France make their debut at home against Denmark on Friday, while the Netherlands travel to Belgium.

“For us to play against the Netherlands is a real derby, a football derby, a great occasion and it’s the perfect preparation for the World Cup,” Belgian coach Roberto Martínez said. “Even though we want to enjoy the games and we want to see the games for what they are, they bring that extra dimension that prepares for the World Cup.”

On Saturday, England are in Hungary and Germany are in Italy, one of the teams likely to have more to play in the Nations League as they missed out on the World Cup again.

“We have the best in the world in our sights. We want to continue on this path and we will see after the matches how far we still have to go,” German coach Hansi Flick said ahead of the country’s four matches in 10 days.

The Nations League will also give players a chance to try to secure their place in the World Cup if they succeed so close to the tournament in Qatar.

“It’s an important call-up, with the games taking place just before the World Cup,” said Spanish striker Pablo Sarabia. “We want to win these four matches, they will be important for the players and also as preparation for the World Cup, which we obviously want to win.”

Many managers are likely to rotate their squads considerably over the four matches, both to test and rest players after a long season.

Belgian coach Martínez certainly takes him seriously. He said he would use his best players to test his squad ahead of the World Cup.

“It’s the real competitive camp,” he said. “We have 14 days, four games, something we’ve never done before. It is important that we spend this time together.

Flick challenged the players who were left out of his 26-man Nations League squad to keep fighting for a World Cup spot even if they weren’t called up now.

The four main league group winners will advance to the Final Four, with one of the qualifying nations set to host the final in June next year.

Group winners from the lower tiers will be promoted, while the last of the first two tiers will descend.