The Mayor of Chennai, the Deputy Mayor to be elected today; R DMK’s Priya is likely to be the city’s first female Dalit mayor 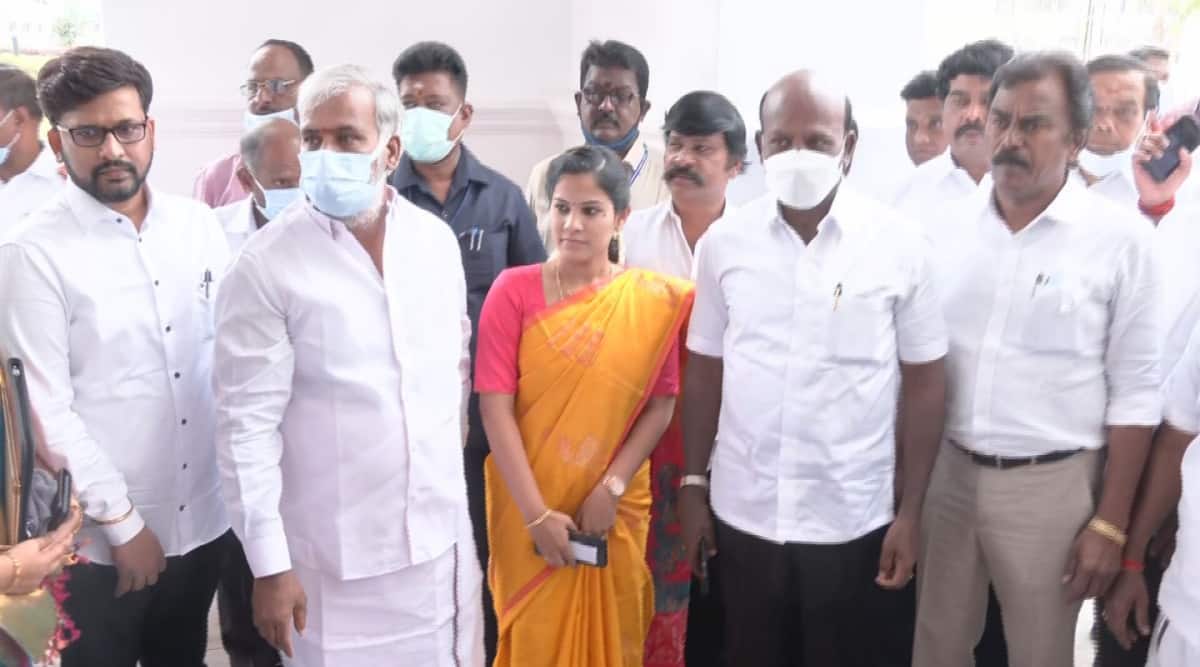 A Central Industrial Security Force (CISF) officer, who took up duty after a break, allegedly shot himself in a toilet at Chennai International Airport on Thursday morning. The deceased is identified as Yashpal (27), a resident of Rajasthan. Sub-Inspector (SI) Ravichandran, attached to Airport Police Station S-2, confirmed that Yashpal killed himself with his duty rifle.

“The incident happened around 07:15, a member of the maintenance staff checked the toilets at around 07:30 and immediately alerted the officials. A doctor immediately attended the scene and declared him dead,” said said an airport official.

The Tamil Nadu government on Wednesday issued an order setting up a one-member committee to determine whether all the guidelines have been followed while implementing the smart cities mission in the state.

According to the government order issued by Chief Secretary V Irai Anbu, the committee with IAS officer PWC Davidar will investigate whether the selection of works under the project has been implemented as per the guidelines. The committee will also verify whether the project has been carried out in the public interest, to what extent the works selected within the framework of the assignment have had an impact on the development of the cities as envisaged in the guidelines of the assignment, if smart city vehicles have been introduced and whether the Government of India and Tamil Nadu grants have been utilized as per guidelines.