Texas reports death linked to monkeypox, a first in the United States 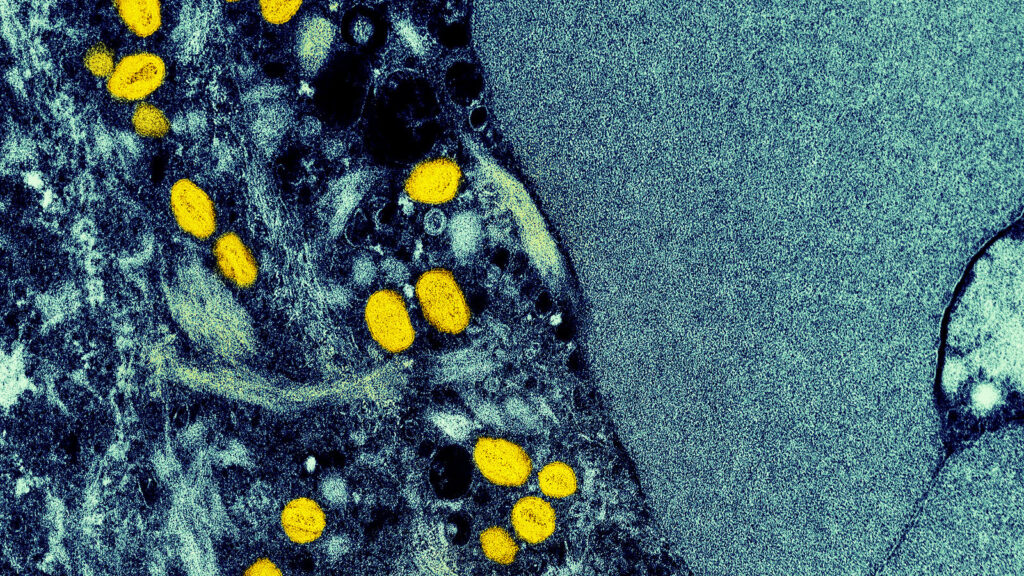 Jexas health officials reported the death of a person with monkeypox on Tuesday – what appears to be the first fatal case in the United States during the unprecedented global epidemic of the virus.

The unidentified person was a resident of Harris County, home to Houston, and was “severely immunocompromised,” according to the state health department. The agency released a few other details – including the person’s gender and age – but said it was an adult.

Harris County authorities said the person suffered from “various serious illnesses” and died at a county hospital on Sunday.

State and county officials also said the case is still under investigation to determine how monkeypox may have been a factor in the person’s death.

“Monkey pox is a serious disease, especially for people with weakened immune systems,” John Hellerstedt, the commissioner of the state Department of Health Services, said in a statement. “We continue to urge people to seek treatment if they have been exposed to monkeypox or have symptoms consistent with the disease.”

Deaths from monkeypox have been rare, with 15 deaths reported worldwide before the Texas case out of some 47,000 cases documented this year. Deaths have been reported in countries such as Spain and Brazil, where the virus has not historically spread, as well as countries in West and Central Africa where the virus is endemic.

Cases in the outbreak have largely been centered on men who have sex with men, particularly those who have multiple sexual partners.

As the data shows, the vast majority of people infected in the outbreak have recovered from the virus, but the pathogen poses a particular threat to immunocompromised people. Fatal cases have included a man with lymphoma in Brazil and a man in Mexico with HIV, although health officials are still investigating the role monkeypox played in the latter case. However, the two fatal cases in Spain involved younger men – 31 and 44 – who were not immunocompromised and had no underlying chronic conditions. Both developed encephalitis, which is inflammation of the brain.

Get your daily dose of health and medicine every weekday with the free STAT Morning Rounds newsletter. Register here.