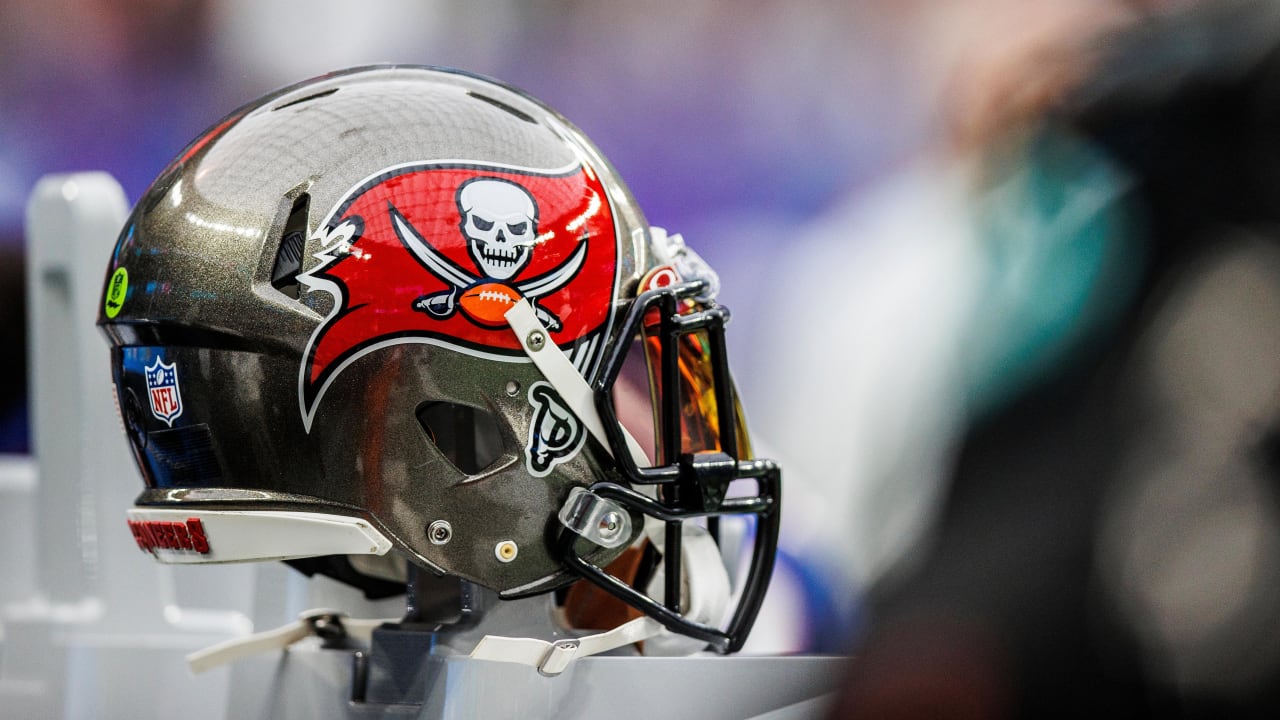 When Chris Godwin wasn’t put on the active/PUP roster to start training camp, it generated hope that he was ahead of schedule when he returned from last December’s knee injury. When he returned to training last week on a limited basis, it raised the possibility that, contrary to popular wisdom, Godwin was ready to leave for the start of the regular season.

And that may be the case. When the Buccaneers face the Dallas Cowboys on Sept. 11, Godwin could be in uniform. However, the team will not force the issue to achieve this result. The Bucs continue to take a long view when it comes to Godwin, who signed a new three-year contract with the team in March after being first given the franchise tag.

“No, he doesn’t. have be ready,” head coach Todd Bowles said Tuesday. “We want it for the long term. We don’t want him running around, looking good and then getting hurt. We follow all the protocols and do all the little things for him, and it’s good to see him in towels, but he has tests to pass and a long way to go. We are not pressing him in any way. We just want him to be healthy for the long term. Once we get on track and make that decision, we’ll go from there. But there’s no quick way to get him ready for the season.”

Godwin participated in individual drills, but otherwise worked on separate ground with coaches in full team drills. Bowles doesn’t have a timeline for when Godwin will take the next step and start taking on the defenders.

“The coaches and the strength coach will let us know when that determines,” Bowles said. “It all depends on how he feels after training and after lifting weights and everything. If he continues to feel good, he will progress until that. I can’t give you an exact date, but we we’ll know when they say something.”