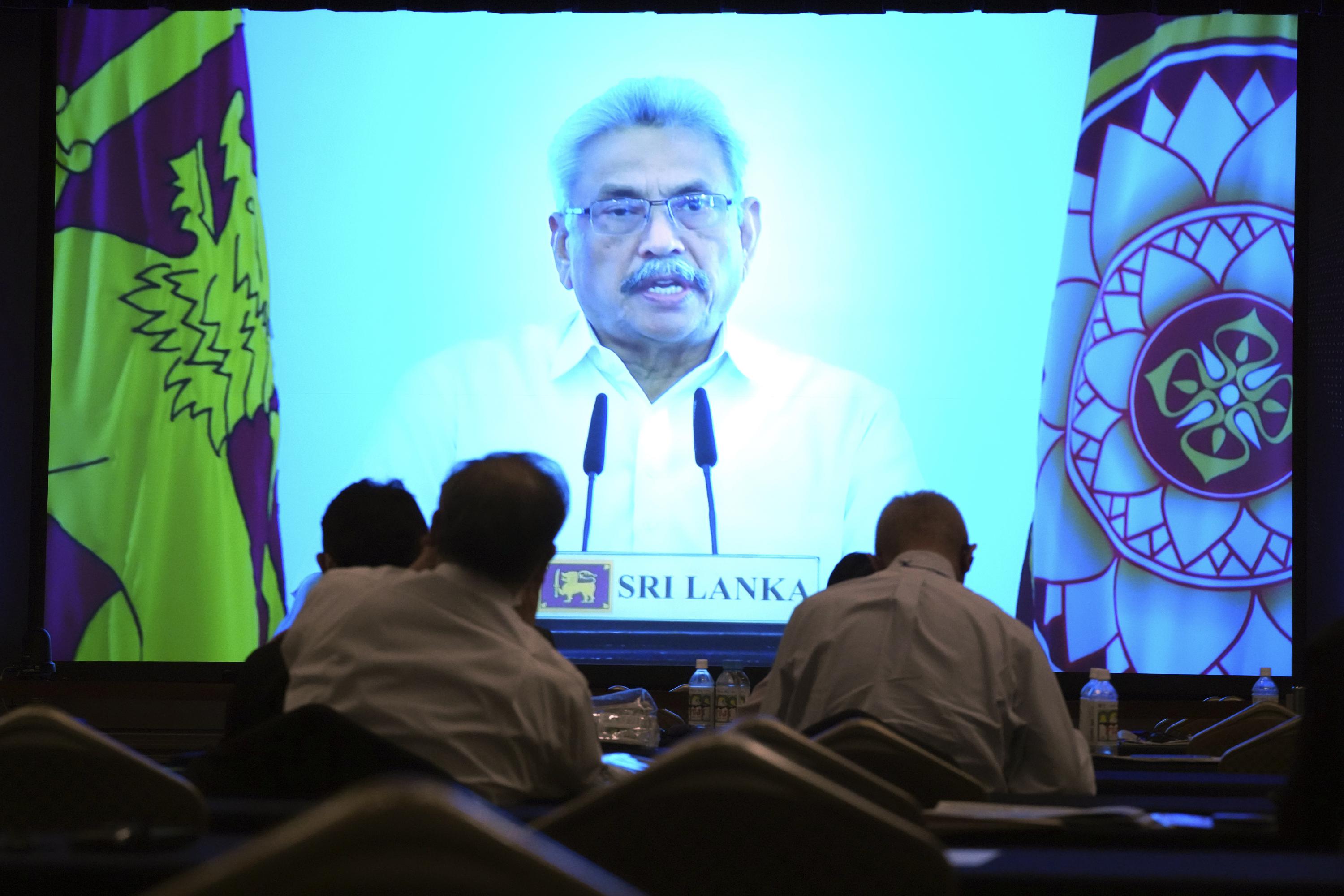 “We are currently going through a severe economic crisis which has profoundly affected the lives of all Sri Lankans, leading to social unrest,” Rajapaksa said in a video message to an international conference in Tokyo.

“We urgently need the help of our friends in the international community” to ensure that our immediate needs such as medicine and food supplies are met, he said.

For months, Sri Lankans have suffered from shortages of basic necessities due to the country’s lack of foreign currency to pay for imports. The government has suspended repayment of its external debt.

Attacks on peaceful protesters by government supporters sparked riots across the country in which nine people died, including a lawmaker, and 200 were injured. Homes and properties of government ministers and their supporters were set on fire. The crisis nearly dismantled the Rajapaksa family dynasty after his brother, Mahinda Rajapaksa, resigned as prime minister.

In his comments at “The Future of Asia” conference organized by Nikkei Inc., the president blamed the economic crisis on the near-shutdown of the Sri Lankan tourism industry and a sharp drop in remittances. Sri Lankan workers overseas due to the pandemic, and rising global inflation.

He said other countries could also be affected by the “long-term effects of the COVID-19 pandemic”.

“Supporting these vulnerable nations through these difficulties is essential for regional and global stability,” he said.