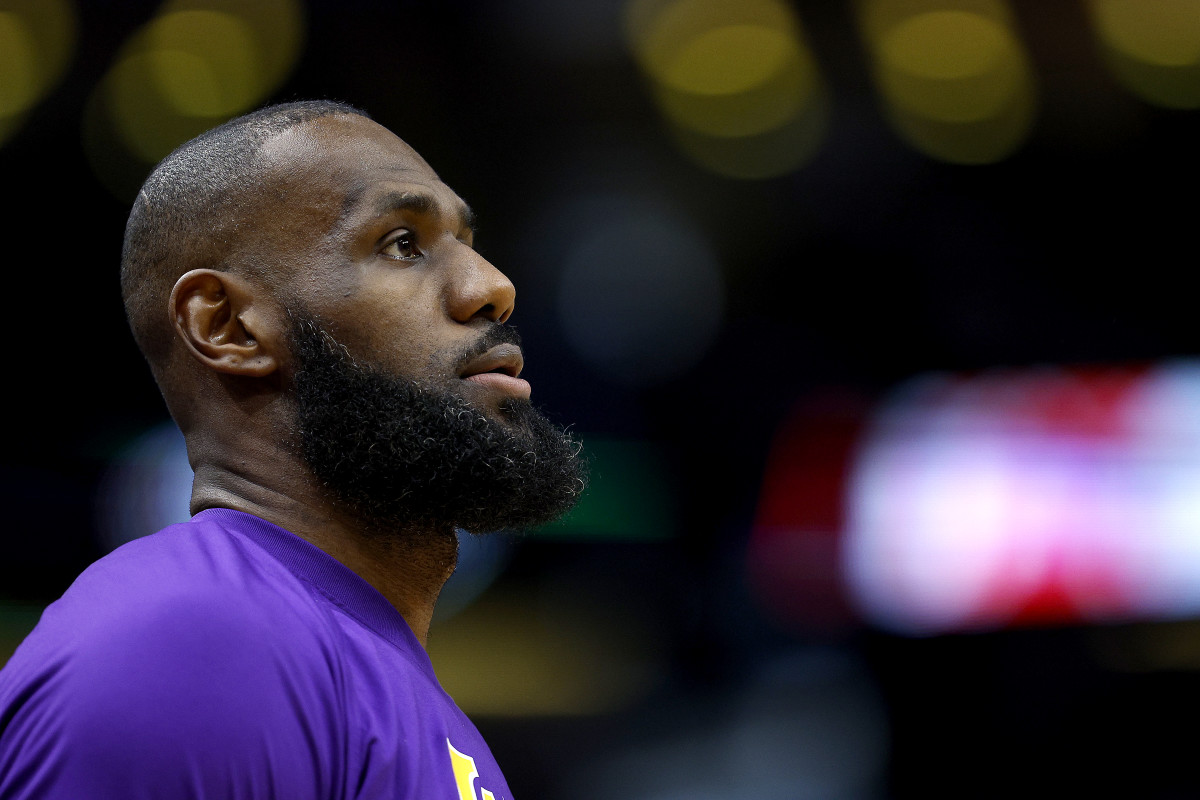 LeBron James has ventured into the media world several times during his professional basketball career.

However, the Los Angeles Lakers star is currently facing a lawsuit over one of his projects.

According to the New York Post, LeBron and Drake are facing a lawsuit over their documentary about black hockey players.

“Hoops star LeBron James and rappers Drake and Future are accused in a new $10 million lawsuit of stealing the ‘intellectual property rights’ to a movie – ‘Black Ice’ – about the Old League separate hockey system for black players in Canada, The Post has learned,” reports the New York Post.

“Billy Hunter, former longtime head of the NBA Players Association and former federal prosecutor, is seeking a share of the documentary’s profits along with $10 million in damages, in an explosive lawsuit filed in the state Supreme Court of Manhattan who claims he owns the exclusive legal rights to produce any film about the Colored Hockey League that existed from 1895 through the 1930s.”

Sports fans took to social media to weigh in.

“ESPN did a really good ‘Black Ice’ documentary in the 90s…” wrote one fan.

“He has to sue the perpetrators. How can he have a case against LeBron and Drake,” a fan added.

LeBron and Drake have also teamed up for some notable projects recently.

It will be interesting to see how the trial unfolds.