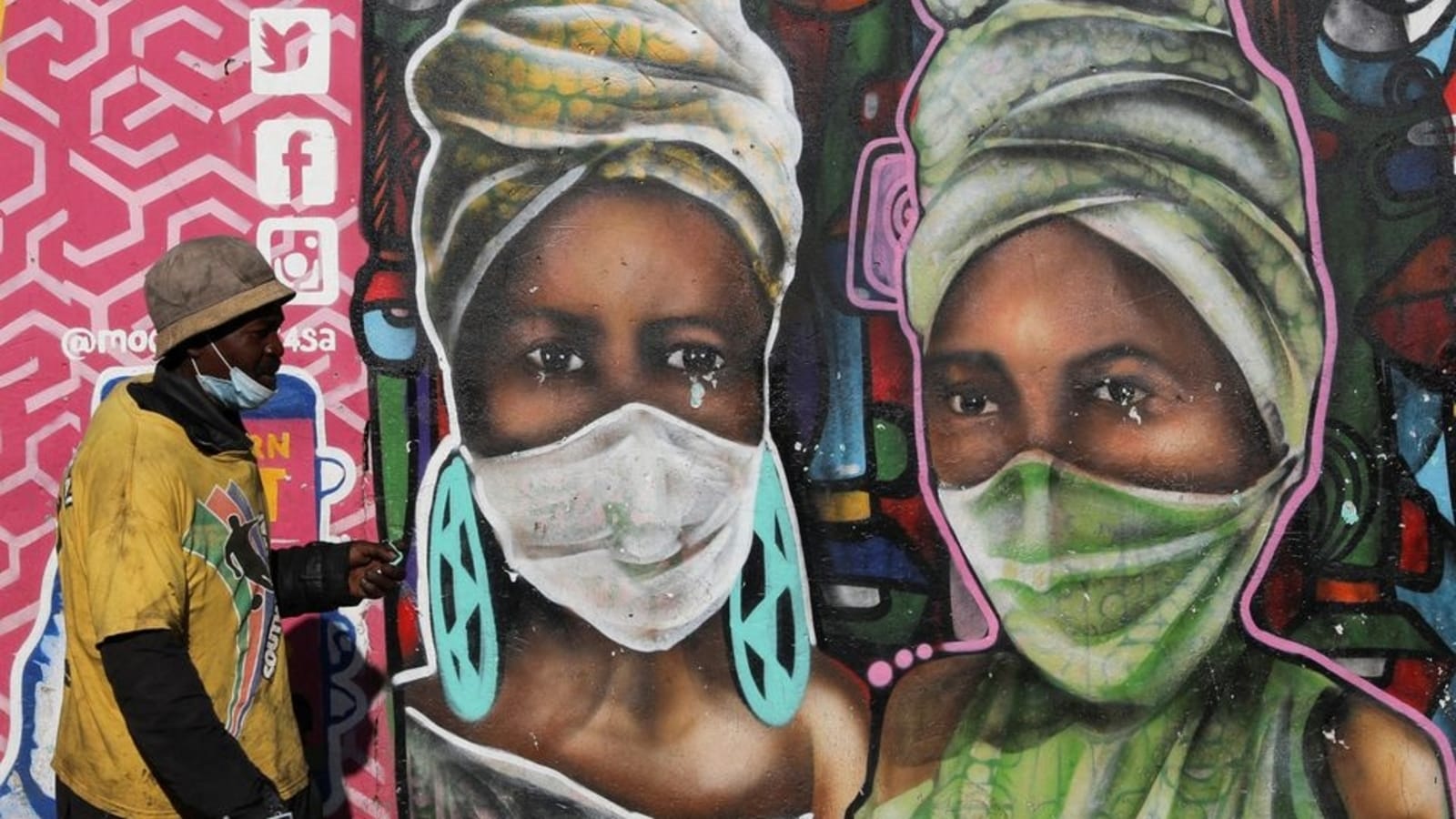 There were 8,524 new cases of Covid-19 identified, representing a positivity rate of 31.1% of those tested, the National Institute of Communicable Diseases said in a statement posted on its website. It is the highest rate since the 32.2% recorded on December 15, when a record 26,976 cases were recorded. The increase means South Africa is close to its highest positivity rate to date. The record so far was 34.9% on December 14.

The positivity rate is seen as an indicator of how fast the disease is spreading in the community, as many cases go undetected.

Yet only five deaths have been recorded in the past 48 hours and just over 2,600 people are hospitalized with the disease. At the peak of the wave in mid-2021, when the delta variant was rampant, hundreds of people perished daily and hospitalizations peaked at around 16,000.

South Africa, which along with Botswana identified the omicron variant in November, was the first country to experience a wave caused by the strain and the way it unfolded was taken as an indication of this. which could happen elsewhere. Last month, South African scientists identified two omicron sub-strains, BA.4 and BA.5, and laboratory experiments have since shown that these strains can re-infect those who already had the original omicron strain.

The current rise in infections and positivity shows that although previous waves were caused by the emergence of new variants, sublines are now having the same effect, said Tulio de Oliveira, who leads sequencing institutes. genetics in South Africa on Twitter.

Successfully subscribed to the newsletter

Thank you for subscribing to our Daily news capsule newsletter.