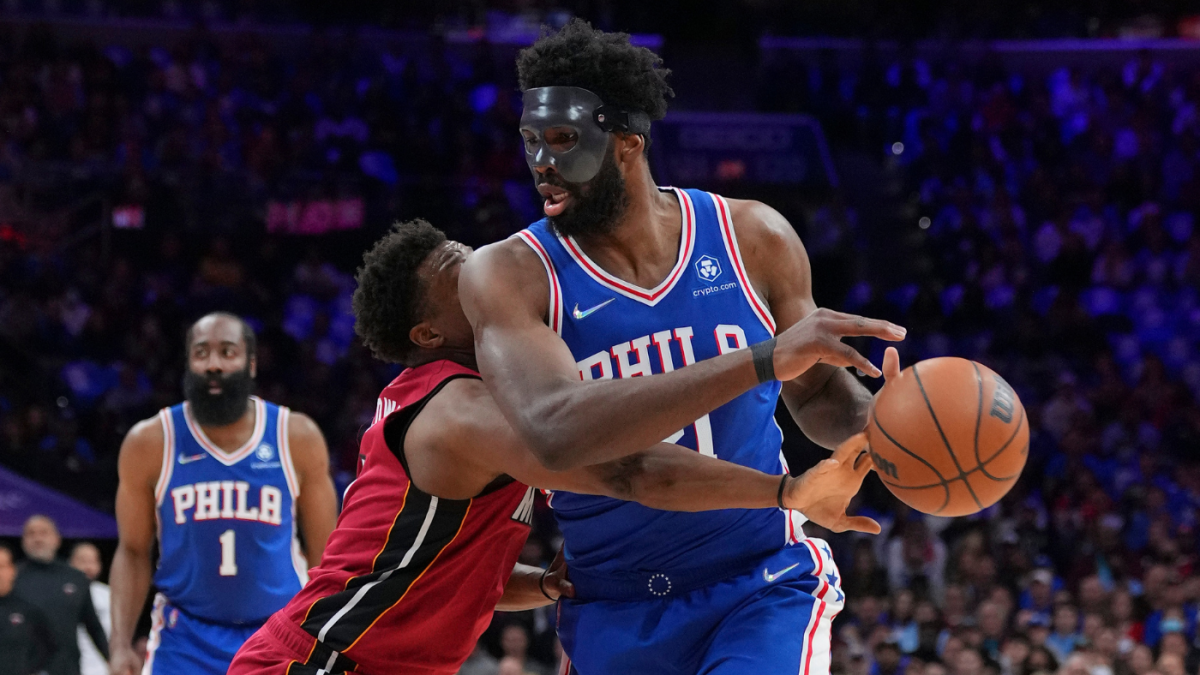 The Philadelphia 76ers didn’t enjoy their time in Miami for Games 1 and 2. They went home 2-0 in the second round after two losses to the Heat and are looking to get back on track in the Game 3. Joel Embiid missed the first two games with a concussion and a facial fracture, but returned to the lineup on Friday. His presence in addition to playing at home should give a major boost to the Sixers, who badly need a victory. After three quarters, the 76ers have a 68-65 lead over the Heat.

The Sixers are 0-13 all-time in the best-of-seven series when trailing 0-2. Doc Rivers is also 0-3 in his career when he lost the first two games of a best-of-seven series. Miami, meanwhile, is 16-0 when leading 2- 0 (12-0 under Erik Spoelstra) in a seven-game series. The Heat are just 3-11 in their last 14 trips to Philadelphia, which works in favor of the 76ers for Games 3 and 4. James Harden struggled against Miami and in the last playoffs . He finished with 20 points in Game 2, marking the 12th consecutive playoff game where he scored less than 25 points or more. Embiid’s return will be huge, but Philly will also need Harden to elevate their game.

Follow below for all real-time updates as Philadelphia seeks its first win of the series against Miami.