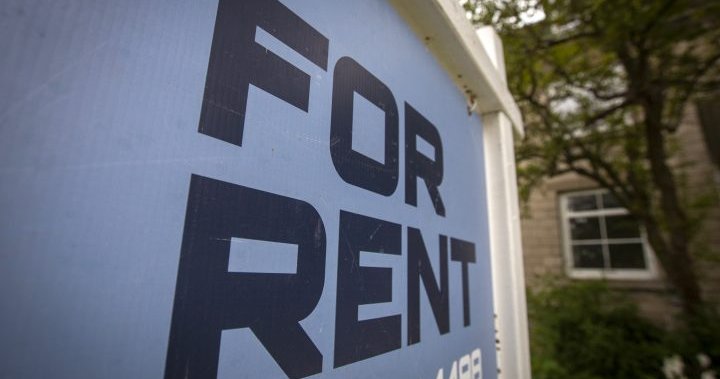 The report highlights three years of work and conversations that began from a similar report in the spring of 2018. The initial report found that people were discriminated against under public assistance, as well. that high levels of discrimination against single mothers and people who have identified as indigenous.

“Sometimes a single mom would go to a landlord and say ‘I would like to rent this place and often and many times she was turned down,’ said Darrell Seib, director of systematic initiatives for SHRC.

As a result of the report, a systemic defense committee for tenants receiving public assistance was created. This committee included representatives from stakeholder groups, including landlords, tenants, community groups, Saskatchewan government agencies and the City of Saskatoon.

This committee heard from stakeholders and experts and began discussions on ways to reduce barriers and address systematic patterns of discrimination.

“We really achieved what we wanted to achieve from the point of view of the commission… We instilled the idea that the human rights of a person and of an individual must be respected in a rental housing situation, that is, is in the human rights code, and I think we “I have created this awareness among many organizations,” Seib added.

Seib says the issues that were resolved have lasted a long time and continue to be so. “The issues at stake are important, and they will continue to be,” Seib said.

This is the conclusion of the work the commission started in 2018, but it remains ready to receive individual complaints and educate stakeholders on the importance of human rights.