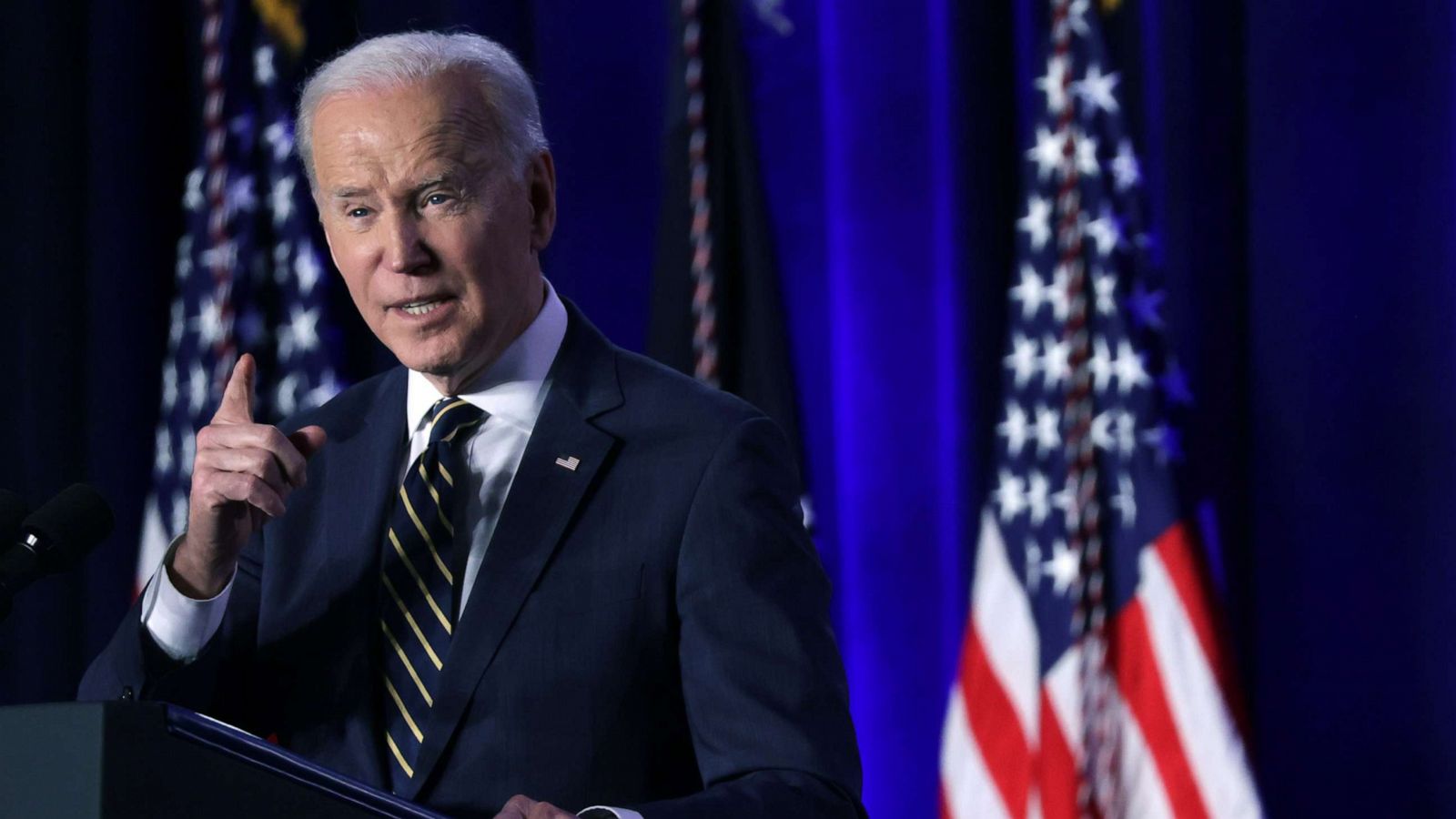 “I can’t say I’m happy with their losses because that’s not who I am. We’re talking about human lives here, and these soldiers were brought into war like cannon fodder, subjected to a brainwashed and confused,” Zelenskyy said.

Zelenskyy also commented on the humanitarian corridors for the evacuation of civilians, saying the most successful corridor has been out of Sumy where tens of thousands of people have been evacuated.

“It’s a very difficult process and sometimes we have to invent unorthodox methods to facilitate this, because the Russians almost never observe the ceasefire to allow the evacuation of civilians,” Zelenskyy said.

Zelenskyy also commented on talks with Russia, saying he had been asking for direct talks at the highest level for more than two years.

“At least we can see progress now as they also begin to agree that dialogue is necessary. firm security for Ukraine, we will only ever trust Moscow after such a bloody war as it has unleashed,” Zelenskyy said.