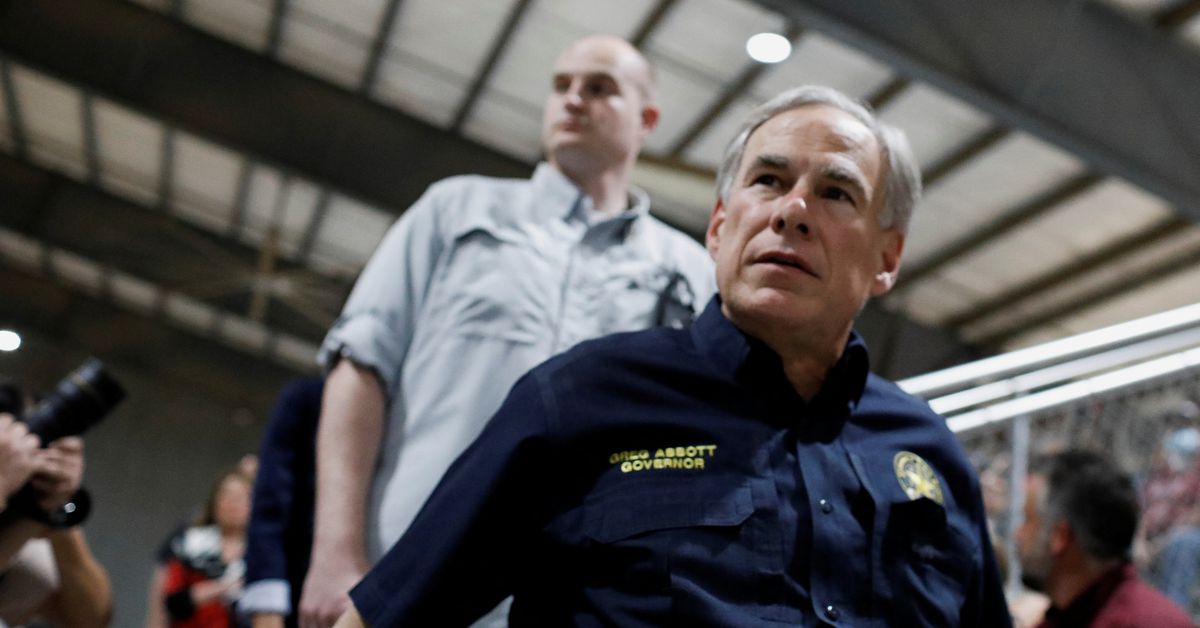 May 27 (Reuters) – Republican Texas Governor Greg Abbott will not attend the annual meeting of the National Rifle Association (NRA) in person from Friday, days after the shooting at an elementary school in Uvalde, Texas. during which 19 children and two teachers were killed, NBC News reported.

The NRA convention begins in Houston, where Republicans including U.S. Senator Ted Cruz of Texas and former President Donald Trump are set to address the gun rights group.

Abbott will now address the group with videotaped remarks and make a return trip to Uvalde, NBC News said Thursday, citing a statement from his spokesperson. He will hold a press conference there after a meeting with state and local officials, as well as city residents.

The recent shootings have reignited a national debate over US gun laws, with the Uvalde massacre coming just 10 days after an avowed white supremacist gunned down 13 people at a supermarket in a predominantly black Buffalo neighborhood. , New York.

President Joe Biden and his fellow Democrats have pledged to push for new gun restrictions, despite resistance from Republicans. Biden is due to travel to Uvalde on Sunday. Read more

Abbott, who is seeking re-election in November, said tough gun laws do not prevent violence, citing states like New York, and that policymakers should instead focus on treating and preventing violence. mental health. Read more

The NRA and Abbott’s office did not respond to requests for comment outside of normal business hours.

Reporting by Shubham Kalia in Bangalore; Editing by Hugh Lawson