Reports: Assad of Syria pays rare visit to the north of the country 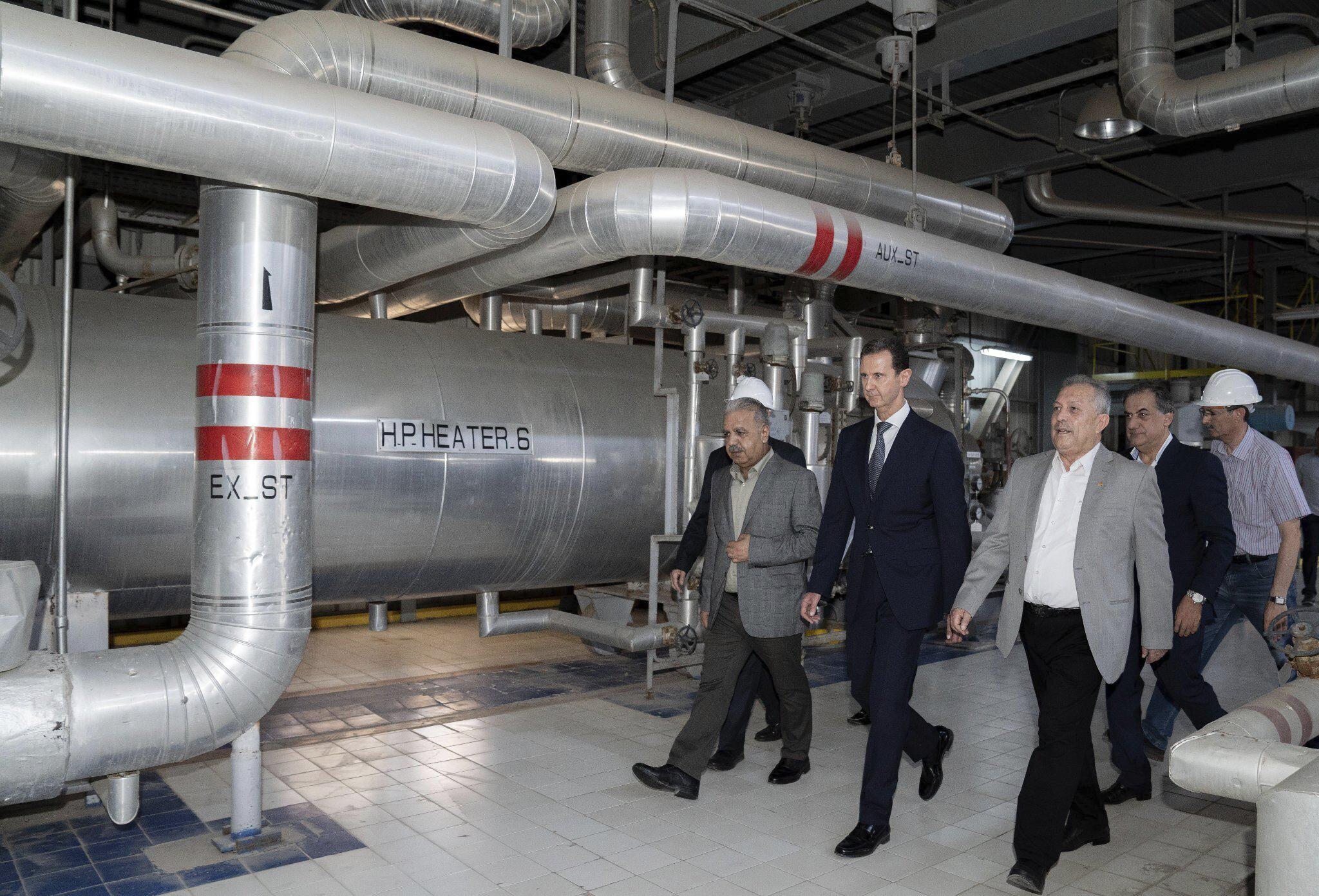 BEIRUT (AP) — President Bashar Assad paid a rare visit to the northern province of Aleppo on Friday to inaugurate a power plant that was once held by insurgents and suffered extensive damage during the war, state media reported. .

Government-held parts of Syria suffer more than 12 hours of power cuts a day as production falls far short of the country’s needs. Syria’s infrastructure has suffered extensive destruction during the 11 years of conflict.

The Syrian state news agency, SANA, said Assad had visited the power station in the eastern part of Aleppo province, adding that part of the station is now ready and can produce up to 200 megawatts. The report says work is underway to repair other parts of the station as well.

Friday’s inauguration comes on the sixth anniversary of the station’s recapture by Syrian troops from militants, according to the report.

Syrian government forces now control much of the country, thanks to allies Russia and Iran, which helped tip the balance of power in Assad’s favor. The civil war that began in 2011 has killed hundreds of thousands of people, displaced half the country’s population and destroyed large parts of Syria.

Syrian Prime Minister Hussein Arnous recently told parliament that the country’s needs amounted to around 7,000 megawatts but the stations only produced just over 2,500 megawatts.

Arnous added that one of the main reasons for the power shortages is that Syria’s natural gas production fell sharply during the conflict, with some of the country’s largest oil and gas fields being held by Syrian fighters. led by US-backed Kurds.

In November, Syria signed a contract with a group of companies from the United Arab Emirates to build a solar power plant in a suburb of Damascus. The station will produce 300 megawatts at peak rates.

A month earlier, the Syrian Ministry of Electricity had signed a $115 million contract with an Iranian company to rebuild another power plant in central Syria.