Report: Tottenham vs. Crystal Palace POSTPONED due to COVID-19 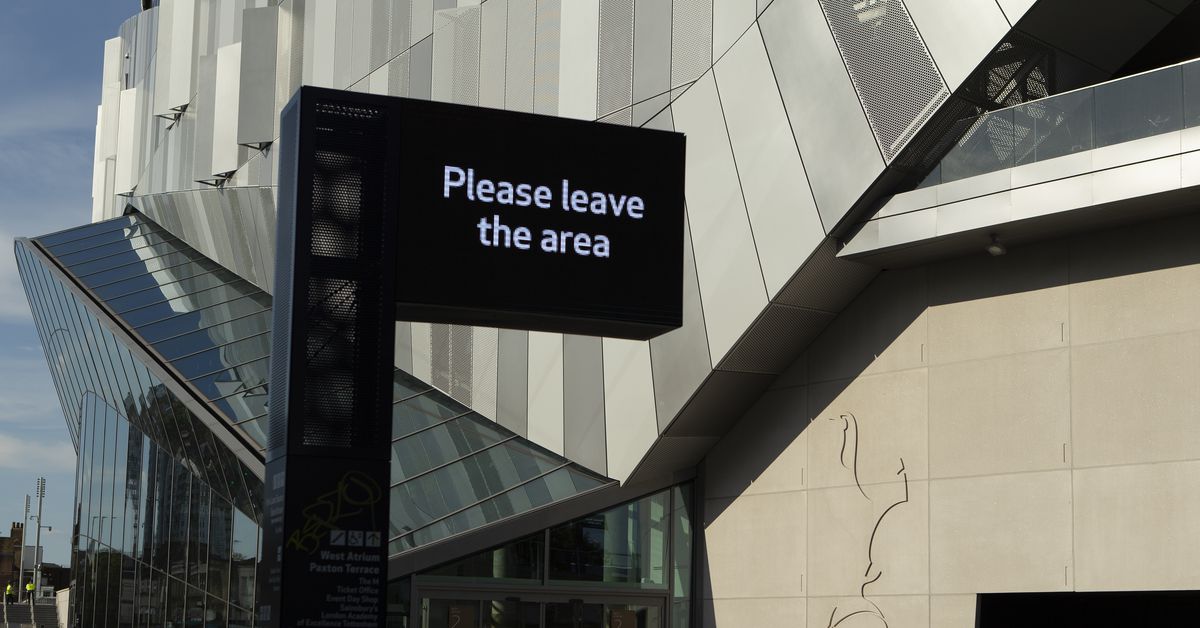 The holiday season is becoming less and less festive day by day. Today, Football London Crystal Palace correspondent Mark Wyatt reported via Twitter that the Boxing Day game between Tottenham Hotspur and Palace is now POSTPONED due to an outbreak of positive COVID-19 cases in the Palace match team.

Two employees of the backroom of #CPFC have tested positive for Covid. The players have delayed their trip to the hotel until the club can hear from the Premier League. More to follow @Football_LDN #THFC

According to the report, two backstage Palace staff have tested positive in addition to the small number of previously disclosed positive tests within the Palace gaming team. That doesn’t sound like a lot, but if the game is called off it must mean they think more positive cases are to come in the next few hours.

Interestingly, the postponement of the game has not been officially declared by the Premier League, but it is probably only a matter of time now. The postponement would be Tottenham’s fourth game in hand, meaning a super-compressed schedule later in the spring, although Spurs dropping out of the Europa Conference League will add a number of dates that can be used to make up matches.

The postponement would also mean that due to further postponements also due to COVID-19 reasons, the ‘full day’ of Boxing Day games will be reduced to just five games, with another game on Monday. Of course, we will wait for the official announcement.

Merry Christmas to everyone.