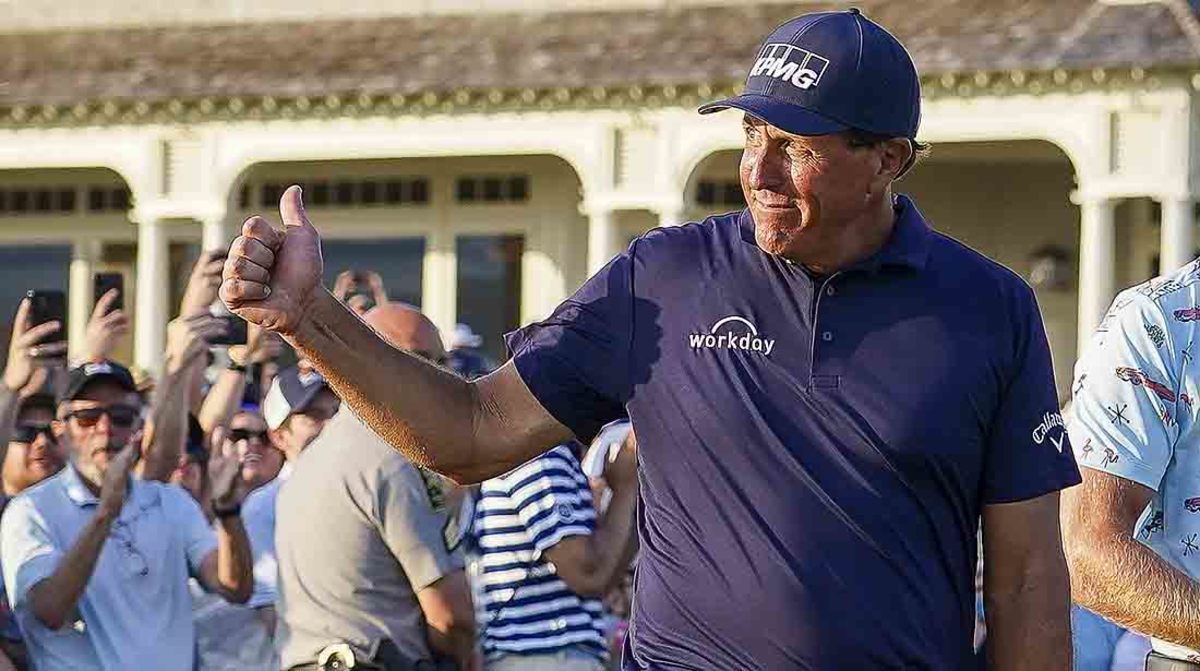 The PGA Tour’s new Player Impact program was a popular topic on water coolers in 2021, after Golfweek announced its existence in April. “PIP,” as it’s now called, pays the top 10 players based on an algorithm that emphasizes social media engagement and other popularity-driven metrics. While the Tour said the results would not be final until the end of the year, several media outlets announced the winner on Wednesday, including the man himself:

According to reports, Tiger Woods finished second and will receive $ 6 million. The other top 10 winners were not immediately known.

The PIP is based on five criteria: Google searches, Meltwater mentions (global media exposure), MPV index, which is a measure of social media reach, Nielsen score (exposure to broadcast on the network) and the Q-Score (familiarity and mass appeal).

Last fall, SI.com decided to predict the 2021 winners based on these metrics. We had predicted that Woods would eventually win the grand prize, with Mickelson finishing fourth.

But Mickelson was a staple on and off the course throughout the year. In May, he stunned the sports world when he won the PGA Championship at age 50 for his sixth career major title. He also starred – and you could say, starred – in the made-for-television “Match” alongside Bryson DeChambeau, Tom Brady and Aaron Rogers in July. Along the way, he’s won four of the six Champions Tour starts. He was also a popular non-playing vice-captain of the Ryder Cup-winning US team and a television “analyst” in DeChambeau’s head-to-head match against Brooks Koepka in November.

As Mickelson mentioned in his tweet, to receive the full bonus, a PGA Tour player would have to add an additional event in 2022 that they typically don’t play. So Mickelson will apparently add Kapalua to his next schedule. Not a bad way to start the New Year.