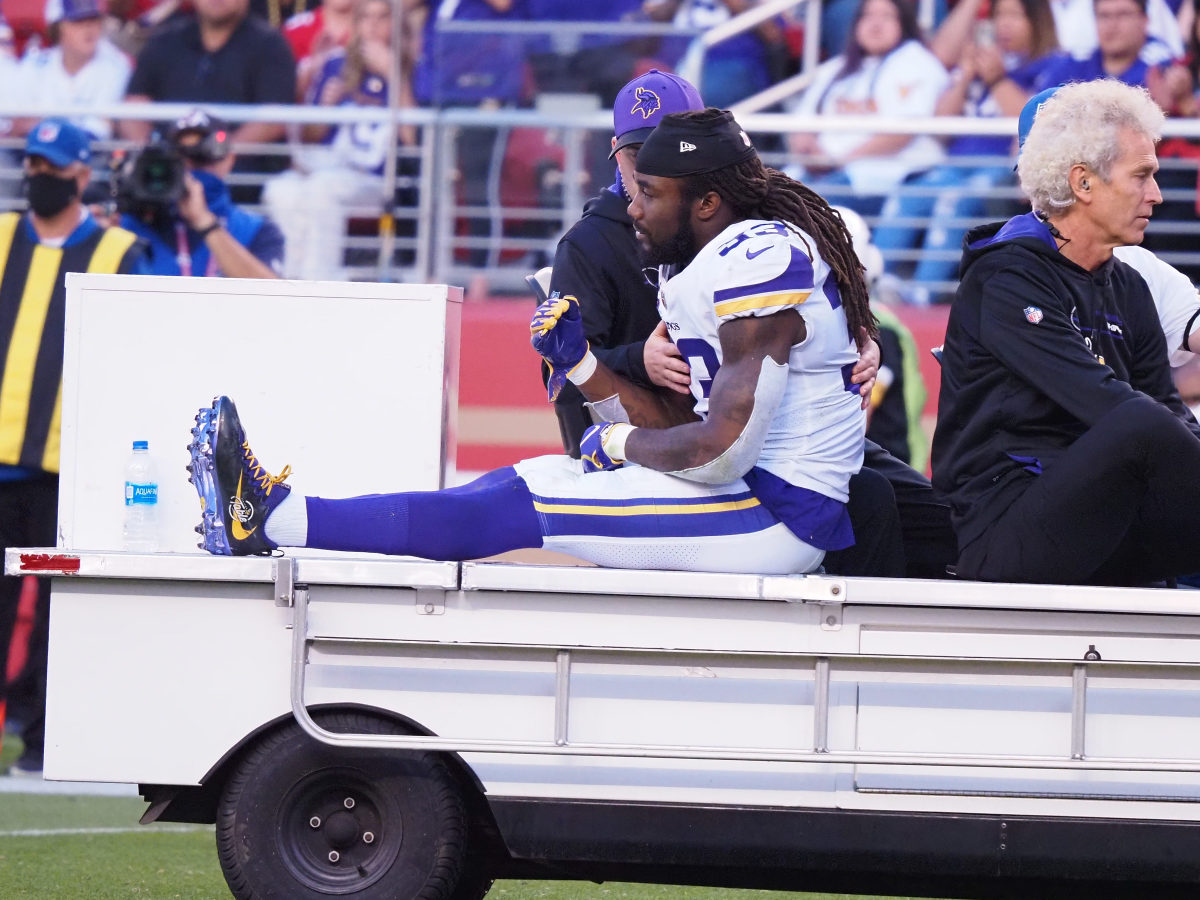 Cook, who entered this weekend’s game with the 5th most rushing yards in the NFL, had a tough rushing game against a rejuvenated 49er defense, but his versatility kept the Vikings in as he had 6 catches for 64 yards.

Dalvin was injured at the end of the third quarter by Kevin Givens. As soon as he was hit, he grabbed his shoulder and lay on the ground for a few minutes before being swept away.

Late Sunday, news broke that the initial thought was that the injury was a dislocation of the shoulder. He will have an MRI on Monday to check the extent of the injury.

While Dalvin is one of the best playmakers in the NFL, he’s been bitten by the injury bug every season in the league. Stay tuned as we follow these latest news.

What’s next for the Florida State Seminoles? Join thousands of people for FREE so you don’t miss out on the latest news or the most recent recruiting by clicking this link or texting our number (850) 616-8661!