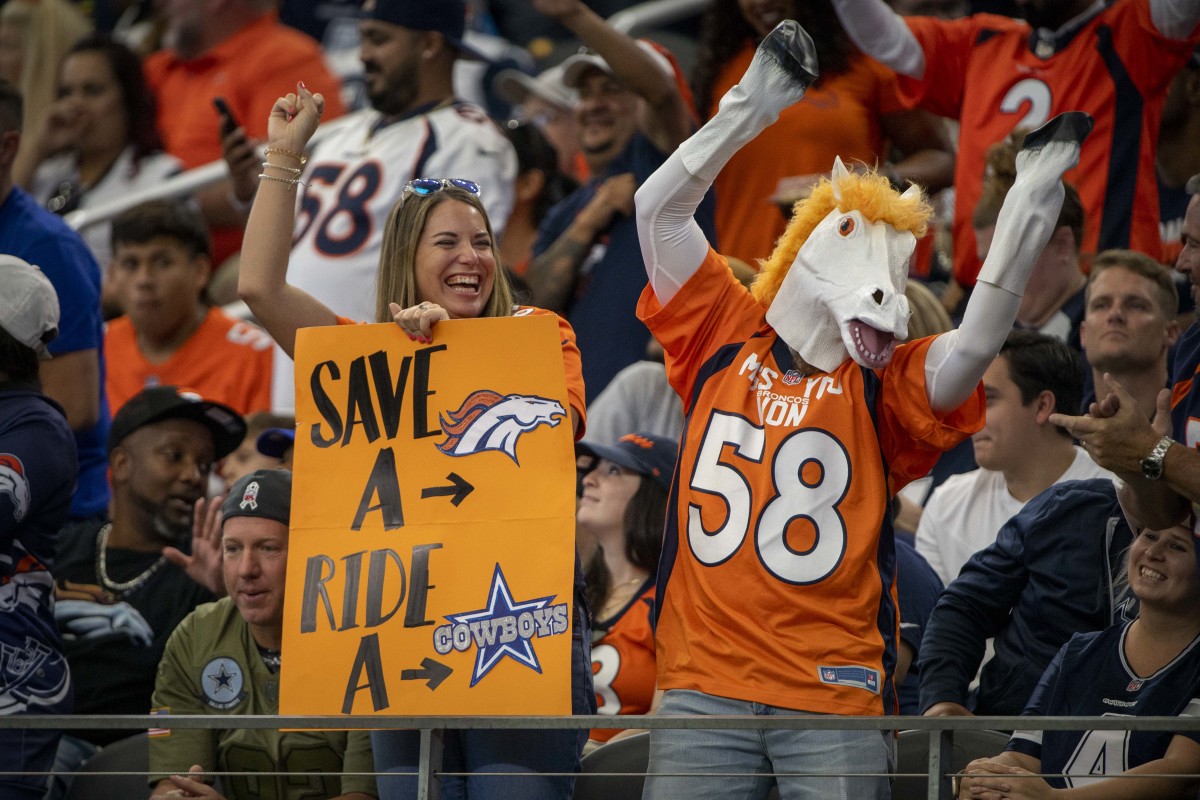 The Denver Broncos and Dallas Cowboys will hold a joint practice before the teams open their preseason in August, USA Today’s Jori Epstein reported Wednesday.

Denver and Dallas are scheduled to practice together on Thursday, Aug. 11, two days before their exhibition contest at Empower Field at Mile High Stadium, according to Epstein.

What happens next for the Broncos? Don’t miss any news and analysis! Take a second and Sign up for our FREE newsletter and get the latest Broncos news delivered to your inbox daily!

It will be the first time the interconference haters have met since last November’s beating at JerryWorld, where the Broncos edged the Cowboys, 30-16. That game, which wasn’t as competitive as the scoreline suggests, is known for the breakout of then-rookies Javonte Williams (111 rushing yards) and Jonathon Cooper (two sacks). It also marked the debut – however brief – of former head coach Vic Fangio’s curious personality.

“How about those Broncos? Fangio sang in his post-game presser, poking fun at the famous Cowboys catchphrase.

This year’s showdown, though it won’t count in the standings, will pit new coach Nathaniel Hackett against Cowboys defensive boss Dan Quinn, whom the Broncos interviewed but ultimately dropped out to hire Hackett.

Another storyline to watch is the Broncos’ potential debut outside of linebacker Randy Gregory, who may or may not play after shoulder surgery in March. If active, Gregory would face the club he defected to and the man, Quinn, tasked with unlocking the cursed 29-year-old’s career-best production, helping Gregory land a 70-year free agent deal million over five years which included $28 million guaranteed.