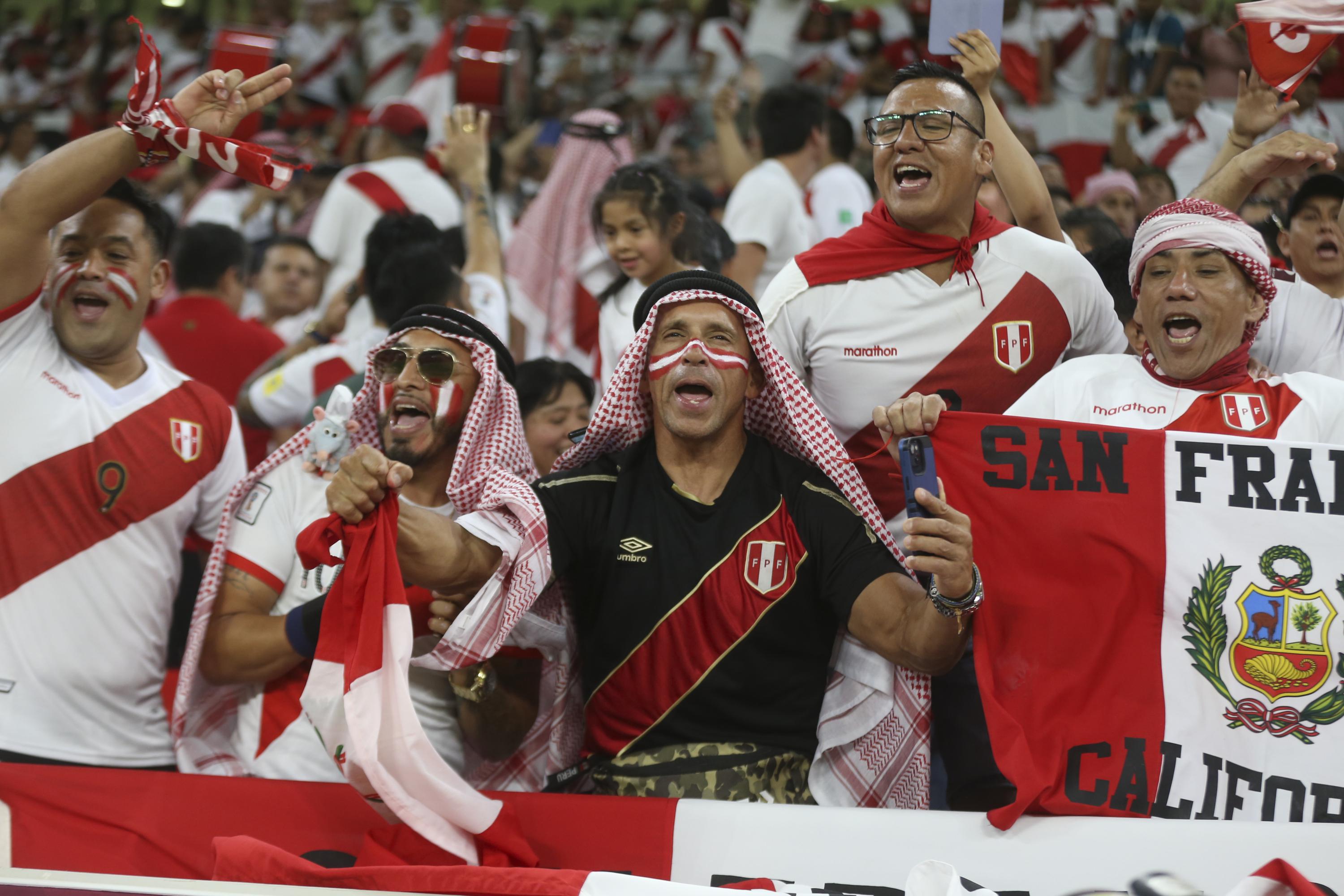 BERLIN (AP) — Qatar’s ambassador to Germany was urged on Monday to abolish the death penalty for homosexuality in his country at a human rights congress organized by the German soccer federation two months before the Middle Eastern country hosts the World Cup.

“I’m a man and I like men,” Minden said. “I do – please don’t be shocked – have sex with other men. It’s normal. So please get used to it or stay out of football. Because the most important rule in football is that football is for everyone. It doesn’t matter if you’re lesbian, if you’re gay. It’s for everyone. For the boys. For the girls. And for everyone in between.

Minden continued: “Then abolish the death penalty. Abolish all sanctions relating to sexual and gender identity. The rule that football is for everyone is so important. We can’t allow you to break it, no matter how rich you are. You are more than welcome to join the international football community and also, of course, to organize a great tournament. But in sports, that’s how it is. You have to accept the rules. »

Al Thani was to be given the opportunity to respond later, although his comments were to be kept confidential. Only the opening 90 minutes of the federation congress were broadcast to the public and no journalists were invited to the event.

Federation spokesman Steffen Simon said it was not the organisation’s decision to hold the majority of the congress off-camera, but “we have received a clear request from some participants that they would like to discuss of these issues internally with us. They didn’t want to argue in public. We respected that.

Qatar’s laws and society have come under increased scrutiny over the past decade.

Major General Abdulaziz Abdullah Al Ansari, a senior official in charge of tournament security, previously told The Associated Press that rainbow flags could be taken away from fans. at the World Cup in Qatar to protect them from attacks for promoting gay rights.

Al Ansari insisted that LGBTQ couples would still be welcome and accepted in Qatar for the World Cup despite same-sex relationships remaining criminalized in the conservative Gulf nation.