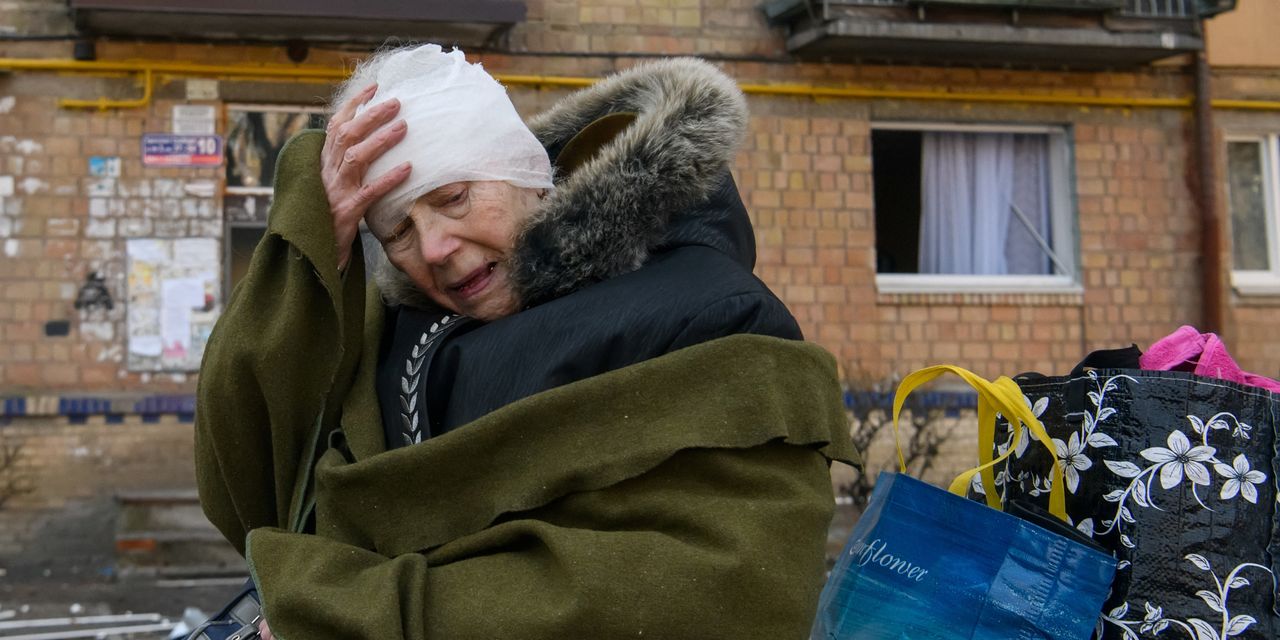 “Madison is wrong,” Mr. McCarthy told a press conference. “If there’s a thug in this world, it’s Putin.”

A spokesperson for Mr. Cawthorn did not immediately respond to a request for comment.

Mr. Cawthorn’s remarks, at an event in North Carolina, were first reported by WRAL News. In the video, he said, “Remember Zelensky is a thug. Remember the Ukrainian government is incredibly corrupt and incredibly evil and pushing woke ideologies.”

Mr. Cawthorn is among a handful of House Republicans who have drawn attention for their comments related to Russia’s invasion, amid broader bipartisan unity in support of Ukraine and continuing to send weapons and other aids.

Some have also expressed skepticism about deeper US involvement in a foreign war.

When the House voted Thursday to end normal trade relations with Russia, eight Republicans voted against the legislation. The “no” votes were Rep. Andy Biggs of Arizona, Dan Bishop of North Carolina, Lauren Boebert of Colorado, Matt Gaetz of Florida, Marjorie Taylor Greene of Georgia, Glenn Grothman of Wisconsin, Thomas Massie of Kentucky and Chip Roy from Texas.