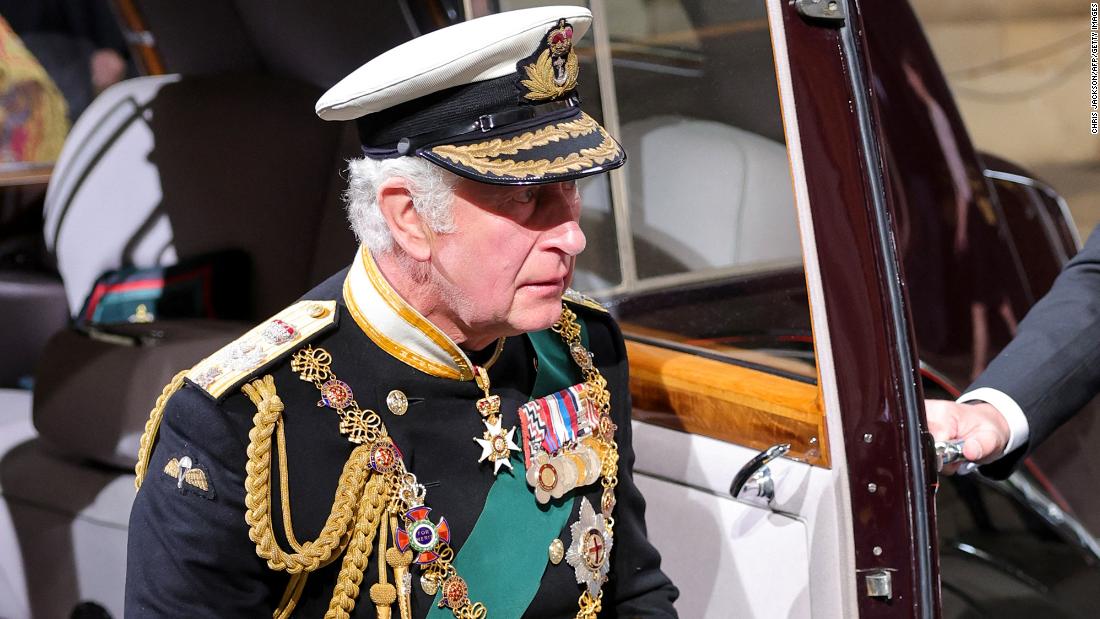 “He said he was more than disappointed with politics,” The Times reported, citing an unnamed source. “He said he thought the government’s whole approach was appalling.”

CNN has not independently verified the Times report.

Clarence House told CNN in a statement that the Prince of Wales remains politically neutral.

“We will not comment on purported anonymous private conversations with the Prince of Wales except to reaffirm that he remains politically neutral. Matters of policy are government decisions,” Clarence House said.

The Times reported that the Prince of Wales fears the controversial policy could hover over the Commonwealth Heads of Government Summit to be held later this month in Kigali, Rwanda, where he is expected to represent Queen Elizabeth II.

In response to the Times report, a UK government spokesperson told CNN in a statement: “Our world-leading partnership with Rwanda will see those who make dangerous, unnecessary and illegal journeys to the UK be there. relocated to have their grievances addressed and rebuild their lives There is no one size fits all solution to the global migration crisis, but doing nothing is not an option and this partnership will help break the business model of criminal gangs and prevent loss of life.”

“Rwanda is a fundamentally safe and secure country with a proven track record of supporting asylum seekers and we are confident that the agreement is in full compliance with all national and international laws,” the statement added.

The British government announced in April that it had reached a deal to send asylum seekers to the East African country, in a move it said was aimed at disrupting smuggling networks and deterring migrants to cross the dangerous English Channel to England from Europe. .

The UK’s plan to send asylum seekers to Rwanda as early as next week was approved on Friday, after the High Court in London rejected an injunction brought by campaigners to block the first flight due to leave on Tuesday .

The Home Office scheme is under judicial review by the Royal Courts, where a ruling on its legality is expected in late July.