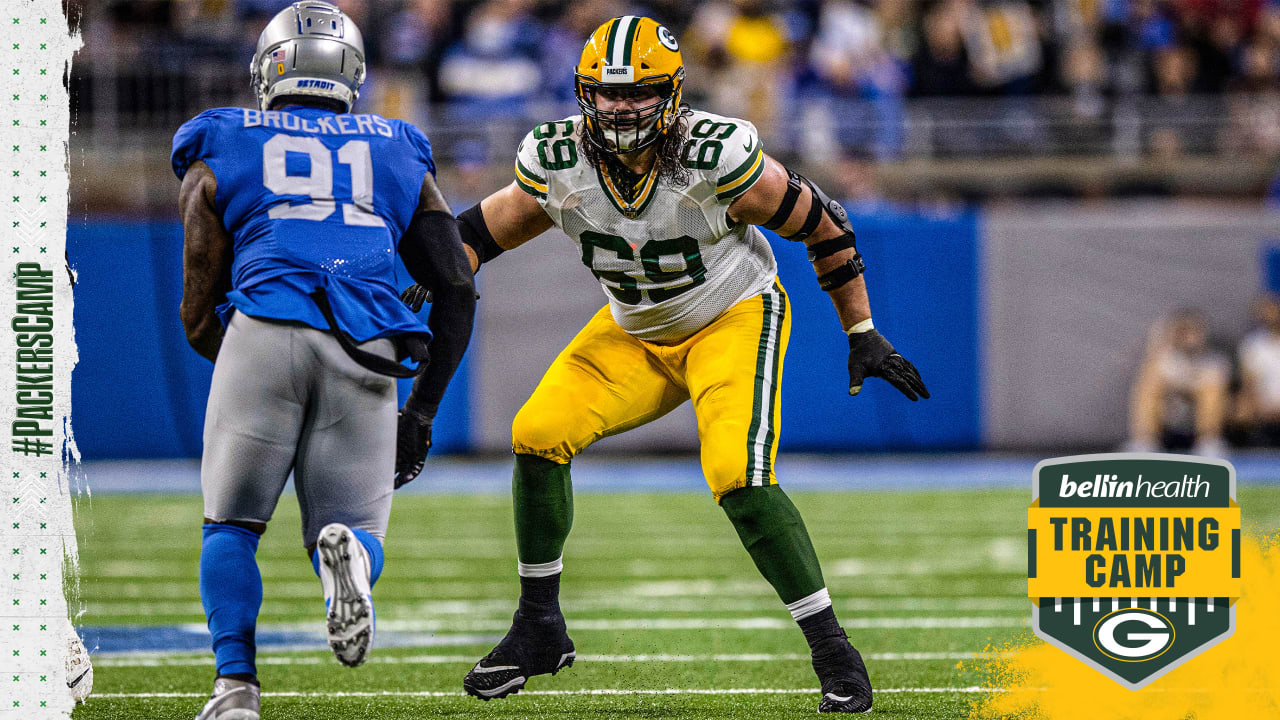 “As soon as they clear him, he’ll be ready to go,” head coach Matt LaFleur said. “I can tell you though, from what I’ve seen, Dave is doing everything he can.

In other injury news, receivers Sammy Watkins and Christian Watson are also out for the start of training camp.

Gutekunst said the absence of Watkins, who is on the non-football injury (NFI) list, will be “very short-term” and he could be on the pitch within days.

Watson will be out longer, but Gutekunst has no long-term worries. Watson was placed on PUP due to a knee procedure that took place after the offseason program. The team debated whether to push him through his rookie year and have the procedure done after the season, or just deal with it right away.

“He’s a young player with a big career ahead of him, so we want to make sure we protect that,” Gutekunst said. “That will be his way of reacting during rehab. As soon as he’s ready, we’ll get him out.”

As for the roster as a whole, Gutekunst likes the depth he’s built and all the experience that’s coming back, especially on defense. The offense will likely be behind the defense at the start of camp with the transition to a different receiving corps, but he sees that as a challenge that the ever-motivated four-time MVP QB Aaron Rodgers is “excited to take on.”

“Let’s go through some training and see how this team comes together,” Gutekunst said. “There’s enough talent in this room, there’s no doubt about it. Probably not every team can say that, but this team can. But they’re going to have to come together and form a team. It starts today. “