Overdose crisis in British Columbia: report on 6,000 deaths to come 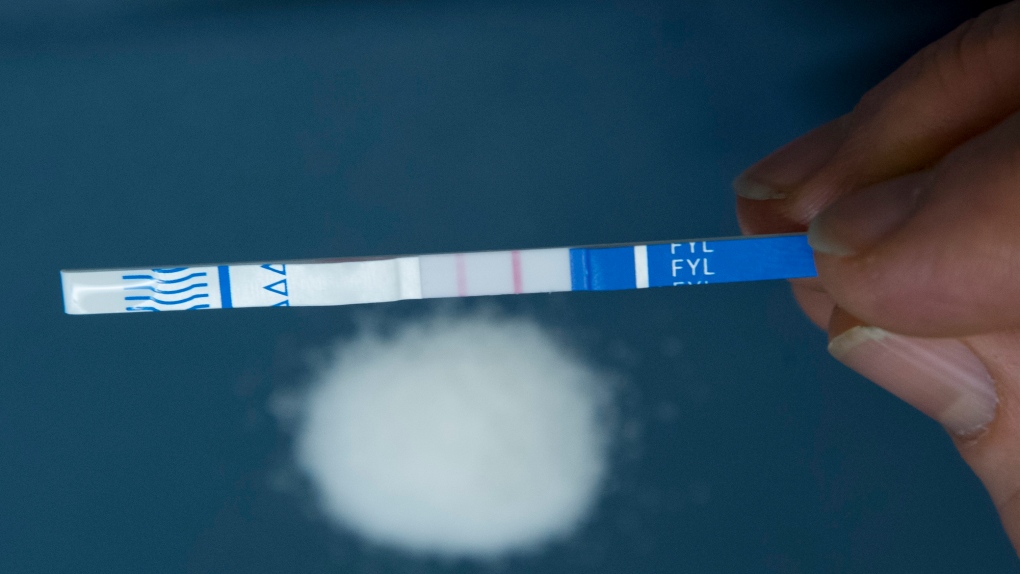 British Columbia’s Chief Coroner will release a report on Wednesday on the thousands of illicit drug-related deaths recorded in the province over a four-year period.

The report will contain details of more than 6,000 deaths that occurred between August 1, 2017 and July 31, 2021. It will also contain recommendations to address the overdose crisis in British Columbia.

Last year was the deadliest year on record in the overdose crisis in British Columbia. By the end of the year, the number of deaths from opioid overdoses reached 2,224, a year-over-year increase of 26%. The previous year had also been a record year, before this record was exceeded in 2021.

At an earlier press conference, Chief Coroner Lisa Lapointe said drug toxicity has become such a problem in British Columbia that it ranks second only to cancer in terms of total potential years of life lost. .

“In comparison, COVID-19 is 12th,” Lapointe said in December.

A public health emergency was first declared in 2016, when overdose from illicit drugs such as cocaine, heroin and fentanyl became the leading cause of unnatural deaths in British Columbia.

After its release, Lapointe and Michael Eglison, Chair of the Death Review Committee, will answer questions about the report.