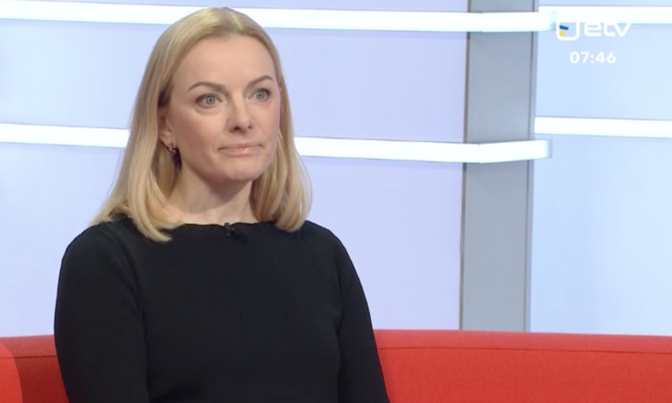 Speaking to ETV’s morning show ‘Terevision’ on Friday, ahead of Saturday’s World Cleanup Day 2022, which will see the participation of 191 states and territories around the world, Saviorg said: “The paper around the cigarette can break, but the filter contains tens of thousands of fine fibers, which then begin to break down into microplastics.This can be particularly serious when the cigarette butt enters a body of water, as fish can consume it, after what it enters the food chain.

This year’s World Cleanup Day, in Estonia at least, focuses on coastal areas and shorelines along inland water bodies, which are said to have attracted many visitors, including some smokers, this year, thanks to the hot summer.

World Cleanup Day had also not specifically focused on the beach environment before, Saviorg noted.

Ironically, some of the worst hit parts of a beach, as far as cigarette butts go, are around the benches, which even have trash cans or ashtrays nearby.

As for other participating countries, the area of ​​concern to focus on depends on the organizers in that country, Saviorg said.

World Cleanup Day was originally called “Teeme ära!” (“Let’s do it”) when it debuted in Estonia more than ten years ago. Since then, it has become a global phenomenon.