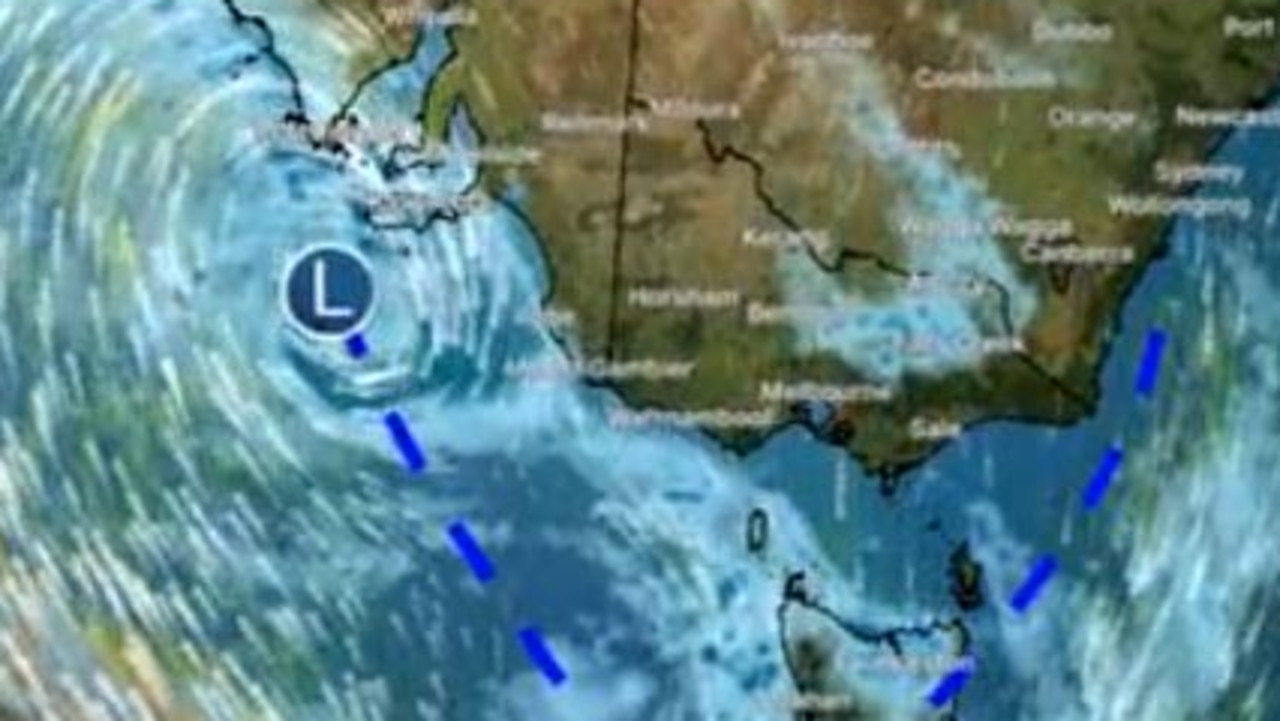 A cold front sweeping across Australia will bring heavy rain to large parts of NSW and Victoria over the latter part of this week.

Flood warnings have been issued ahead of forecast deluges in western New South Wales, including a major warning stretching from Bourke to Dubbo.

Widespread rain and possible storms are expected Thursday through Saturday.

Sydney is expected to see “increasing showers” and up to 10mm of rain on Friday and Saturday.

“Rain is expected to return to southeastern Australia later this week due to a frontal and low pressure system moving across Australia,” the Bureau of Meteorology said online.

The cold front moved across Western Australia earlier in the week, bringing rain, isolated thunderstorms and even snow to parts of the state.

Last month was the wettest July on record for much of the NSW east coast, including Sydney, with rainfall around four to eight times the July average.

The latest bout of bad weather comes as a new report of deadly flooding in northern New South Wales in early 2022 found agencies had grossly under-reacted to the scale of the disaster.

“New South Wales government agencies and the Bureau of Meteorology were unprepared for the scale of the February-March 2022 floods and did not understand their magnitude,” the report said.

It concluded that the information provided by the NSW State Emergency Service and Bureau of Meteorology was “incorrect and outdated”.