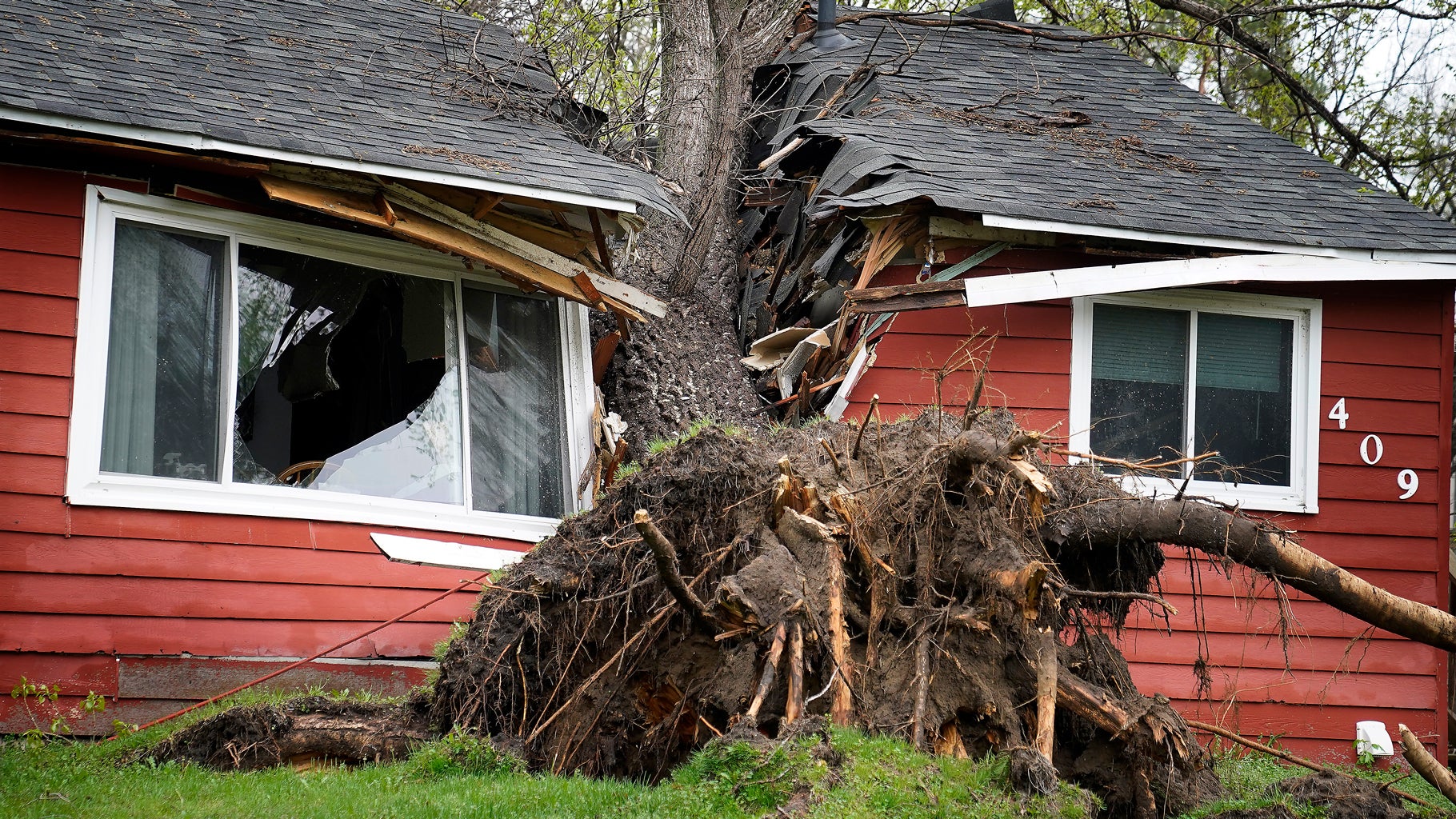 Nine disasters with at least $1 billion in damage have hit the United States so far this year, from drought and derecho to hail and tornadoes.

The National Oceanic and Atmospheric Administration, which tracks weather disasters, released its list for the first half of this year on Monday.

Topping the tally so far, estimated at $2.2 billion, is an outbreak of severe weather in several southern states from April 11 to April 13, which included hundreds of reports of damaging winds and dozens of tornadoes. The storms hit Arkansas, Louisiana, Mississippi, Alabama, Texas, Tennessee and Kentucky.

(AFTER: Why You Shouldn’t Ignore Severe T-Storm Warnings)

The past two years have seen record billion-dollar disaster slates, thanks in large part to drought and devastating wildfire and hurricane seasons in the second half.

Other recent years have also been active. From 1980 to 2021, there has been an average of $7.7 billion in weather disasters per year. But looking only at the past five years, that number jumps to 17.8.

Here’s a look at the rest of NOAA listing from the first half of 2022:

-Drought in the western and southern plains. This one does not yet have a final amount because it is in progress. Last yearthe drought in the west caused nearly $10 billion in damage, including crop losses.

-Derecho of June 13. The cost of that line of thunderstorms that devastated several states, including Indiana, Ohio, Illinois and Michigan, is also still tallied. A 84mph a gust of wind was recorded at Chicago’s O’Hare International Airport. Winds in a nearby community were estimated at 90mph to 95mph.

-Hail of May 9. It was the first in a series of billion-dollar disasters that hit many of the same areas in May, including parts of Minnesota and Wisconsin. Baseball-sized hailstones hit cars and homes, causing $1.2 billion in damage.

(AFTER: Hail – The Most Underrated Costly Weather Disaster)

– March 30 tornado outbreak. A series of 83 tornadoes hit several Gulf Coast states, including Louisiana, Mississippi, Alabama and Florida. Homes, businesses, schools and other buildings were damaged or destroyed at a cost of $1.3 billion.