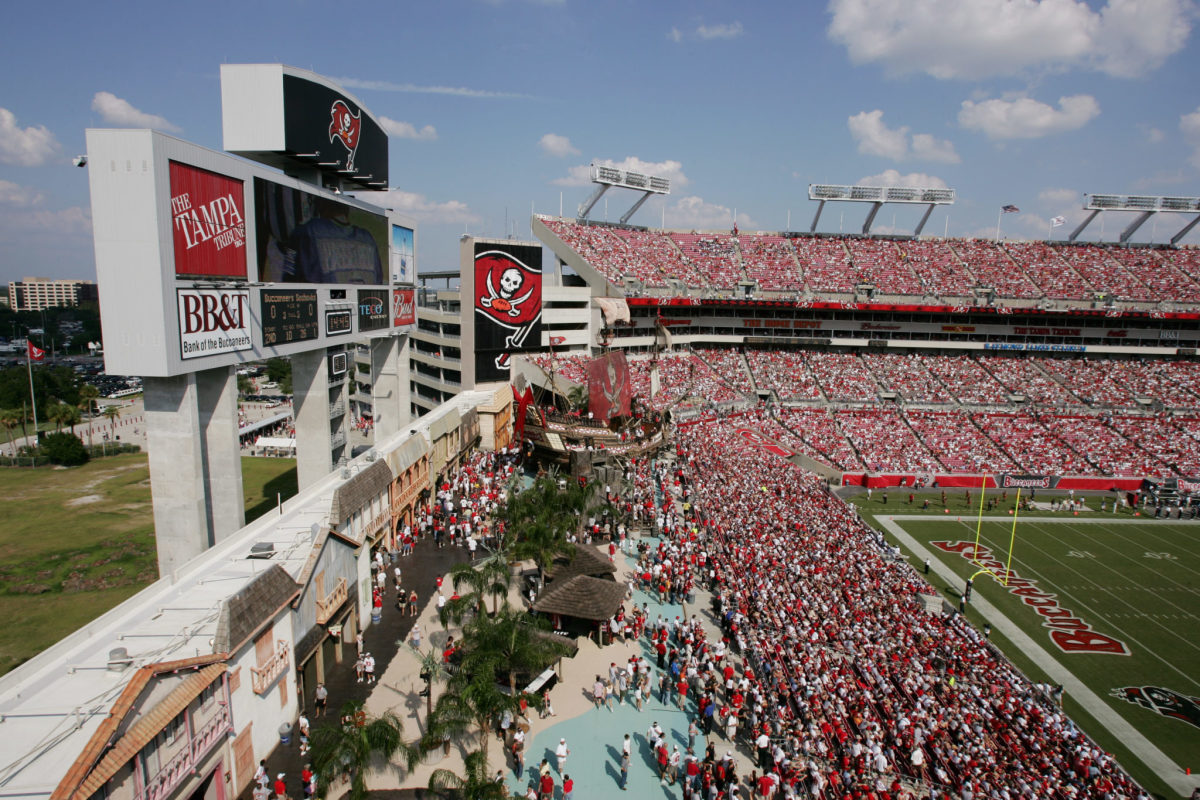 During Thursday’s practice for the Tampa Bay Buccaneers, Pro Bowl center Ryan Jensen suffered a knee injury. As a result, he had to be carried off the field.

Buccaneers head coach Todd Bowles told reporters he was unsure of the severity of Jensen’s injury. The team will ask Jensen to take tests this afternoon.

Jensen is one of the most important players on Tampa Bay’s roster. Losing him would be a blow to the offensive line.

NFL fans are obviously concerned about Jensen’s health. It’s hard to see a player fall so early in training camp.

Here are some reactions to Jensen’s news:

Jensen is considered one of the toughest players in the NFL. The fact that he had to be carried into the training room is not a good sign.

That being said, it’s too early to tell how much time Jensen will miss with this injury.

Hopefully Jensen dodged a major bullet and will only miss a short time.