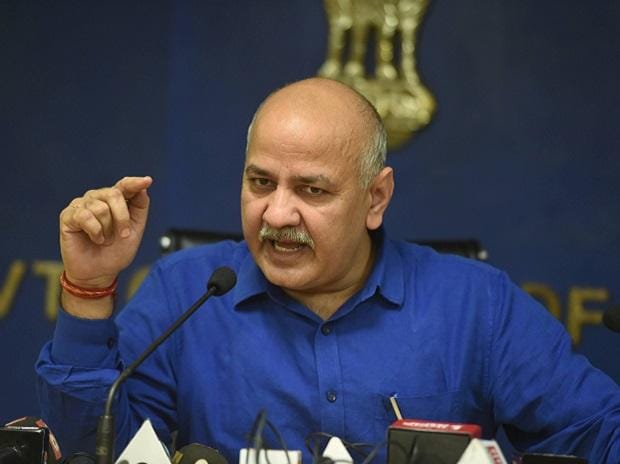 Live updates: After the CBI raided Delhi’s deputy chief minister Manish Sisodia on Friday, Congress said the “relentless abuse” of investigative agencies against political rivals is eroding their credibility and can help the corrupt to flee, even though its Delhi leaders claimed the raids exposed the AAP. the “corrupt face” of the leader.

Bharatiya Janata Party (BJP) National Chairman JP Nadda will travel to Himachal Pradesh today to discuss strategy with state unit leaders for the upcoming assembly elections to be held later this year. According to the BJP, Nadda will address a public meeting in Paonta Sahib. He will also attend events held in the state as Himachal Pradesh is also celebrating 75 years of its formation.

The Vaishno Devi shrine yatra atop the Trikuta hills in Jammu and Kashmir’s Reasi district was temporarily suspended on Friday night following heavy rains, officials said. Chief executive of the Shri Mata Vaishno Devi shrine board, Anshul Garg, said the situation was under control and no casualties or damage had been reported.

The United States announced for the first time on Friday that it would give Ukraine Scan Eagle surveillance drones, mine-clearing vehicles, anti-armour shells and howitzers to help Ukrainian forces regain territory and mount a counter-offensive against the Russian invaders.