New York Weather: Rain in the Forecast for Staten Island This Week 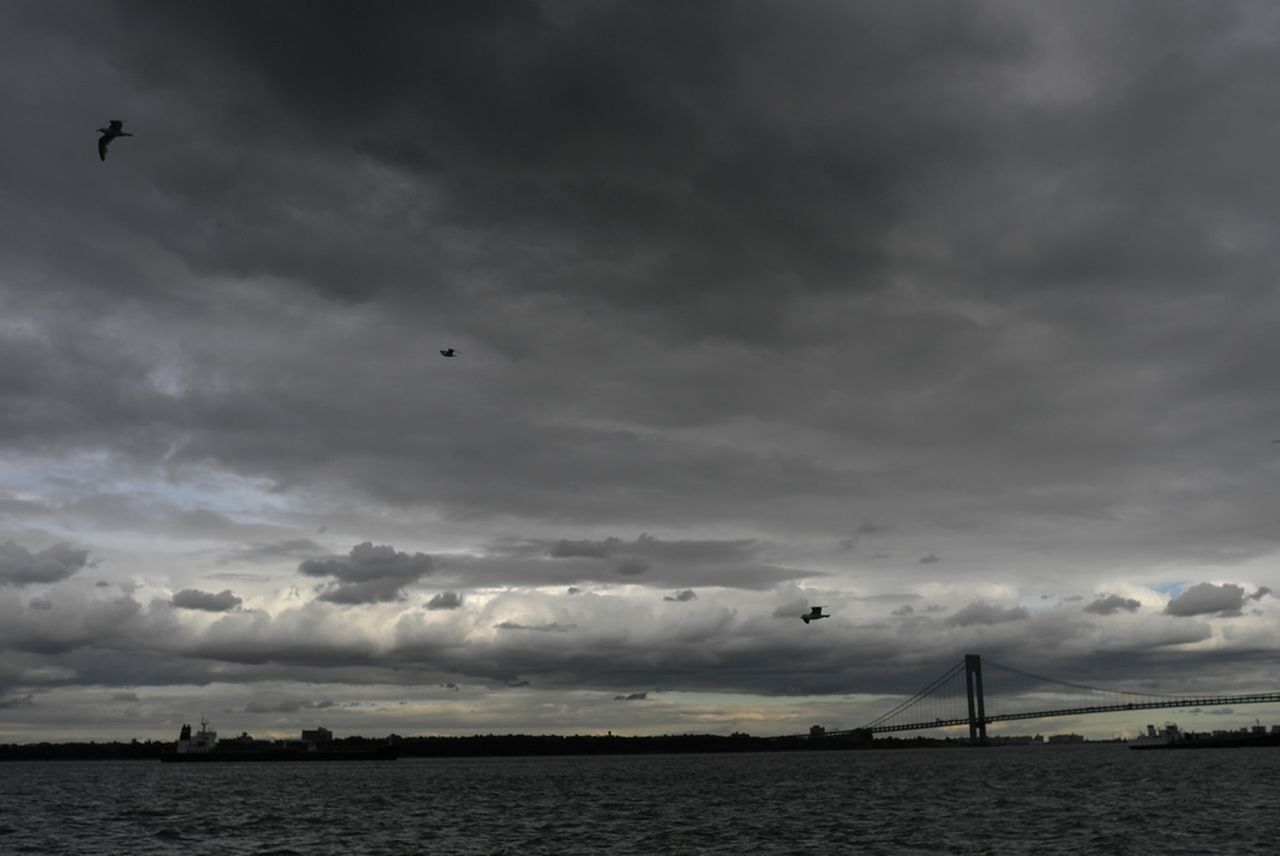 STATEN ISLAND, NY – If April showers bring May flowers, this month holds its end of the bargain.

Rain or thunderstorms are forecast for Staten Island most days of the week, the National Weather Service said.

Monday will start mostly clear with a high of nearly 61 degrees, it is forecast, before a 30% chance of late night showers alongside a low of around 48 degrees.

There is a 30% chance of showers before noon on Tuesday and a high approaching 75 degrees, according to the forecast. Temperatures will drop to around 49 degrees in the evening.

Wednesday will be partly sunny with a high near 67 degrees, according to the National Weather Service. There is then a 30% chance of rain between 9 p.m. and 3 a.m. Thursday, the agency added.