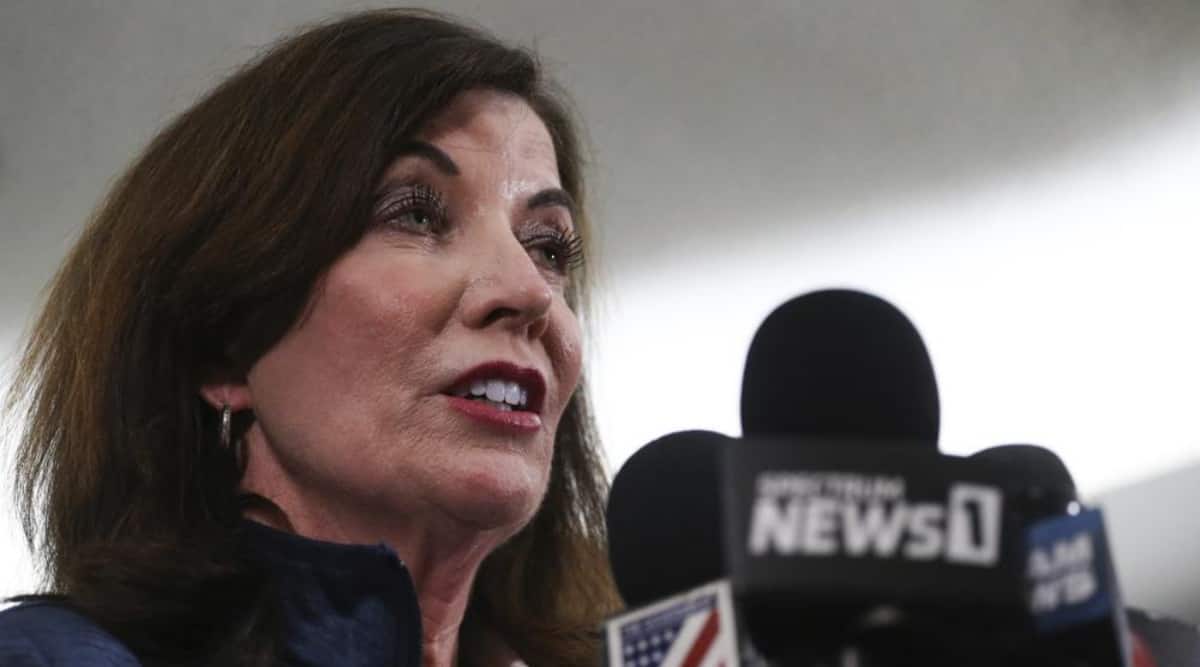 New York has expanded legal protections for people seeking and providing abortions in the state under legislation Governor Kathy Hochul signed on Monday.

The Democratic governor has been pushing for laws in anticipation of the U.S. Supreme Court likely to overturn its 1973 Roe v Wade decision, which established a constitutional right to abortion. A ruling that could weaken or end abortion protections is expected as early as this week, and abortion providers fear New York could see an increase in out-of-state residents.

“Today, we are taking action to protect our service providers from retaliatory actions by anti-abortion states and to ensure that New York will always be a safe haven for those seeking reproductive health care,” Hochul said.

The best of Express Premium

A new law protects abortion providers from arrest, extradition and prosecution in other states by prohibiting New York State and local courts and law enforcement agencies from cooperating in the most scenarios.

Under another law, people could sue for unlawful interference with their right to reproductive health care when other people or entities bring civil or criminal lawsuits against them for seeking, obtaining or providing abortions. .

And at a time when patients can receive virtual care, another new law will prevent insurers from taking action against New York healthcare providers who provide illegal reproductive services elsewhere.

The state health commissioner will also study the unmet health needs of pregnant women and the impact of unlicensed centers that offer certain pregnancy services and persuade women not to have abortions.

In 90 days, another new law will allow abortion providers and patients to participate in an existing state program that allows people to protect their address.

The National Abortion Federation says death threats against abortion providers have more than doubled, from 92 in 2019 to 200 in 2020.

Lawmakers enshrined Roe v Wade into state law in 2019, and Hochul wants to enshrine it in the state constitution.

The legislature must approve any amendment within two years of a legislative session before sending it to voters.

Lawmakers are likely expected to launch the process in August to send it out to voters in 2023.

“I can’t say it will happen, but I’m open-minded,” Hochul said Monday.