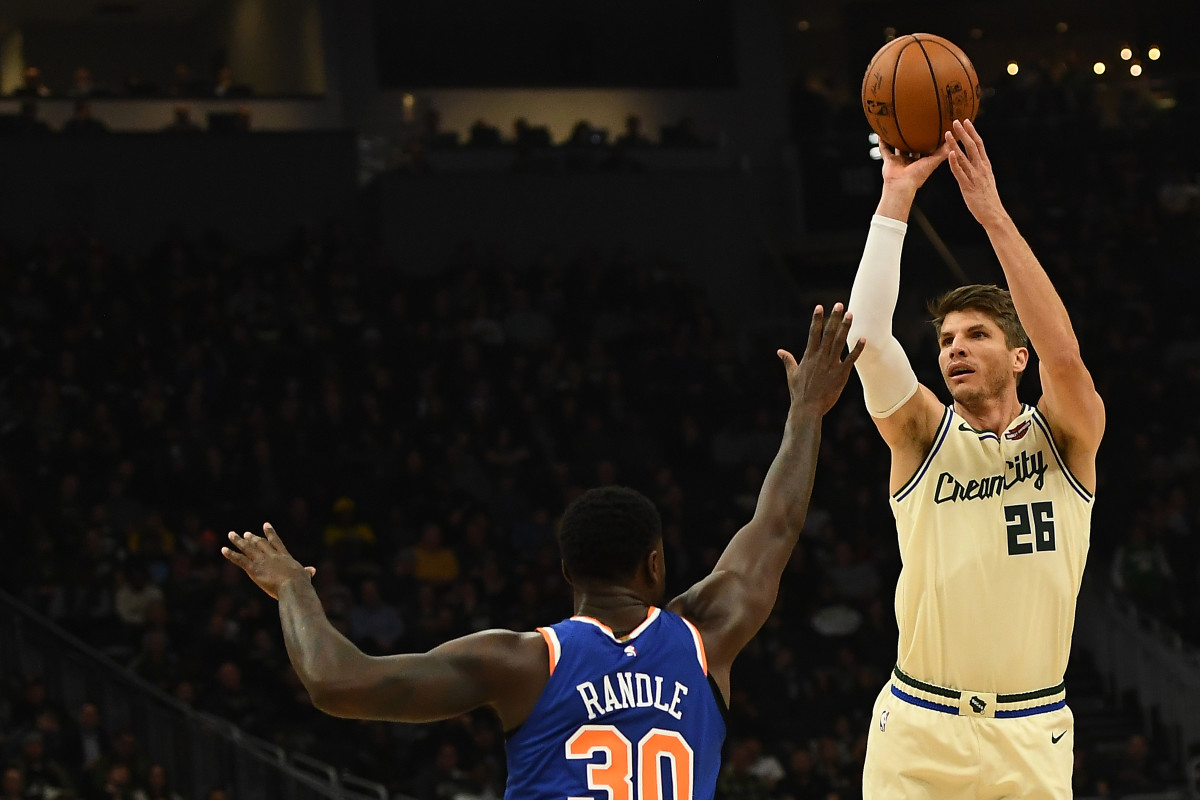 Kyle Korver is embarking on the next stage of his professional career – this time as a front office figure.

The former NBA All-Star is reportedly finalizing a front office role with the Atlanta Hawks ahead of the 2022-23 season.

The NBA world took to Twitter to react to the news.

“Kyle Korver might just be one of my favorite Hawks players,” one fan wrote.

“Love this move…Threezus is back!” another added.

“Dreams come true ladies and gentlemen. We just need to bring Lou back as udonis Harlem and bring in ant-man and we’ll have my dream franchise,” said another.

Korver recently took the field for the Milwaukee Bucks in 2020-21. After his playing days ended, he spent last season as a player development coach for the Brooklyn Nets.

It’s unclear what type of front office position Korver should occupy within the Hawks organization.