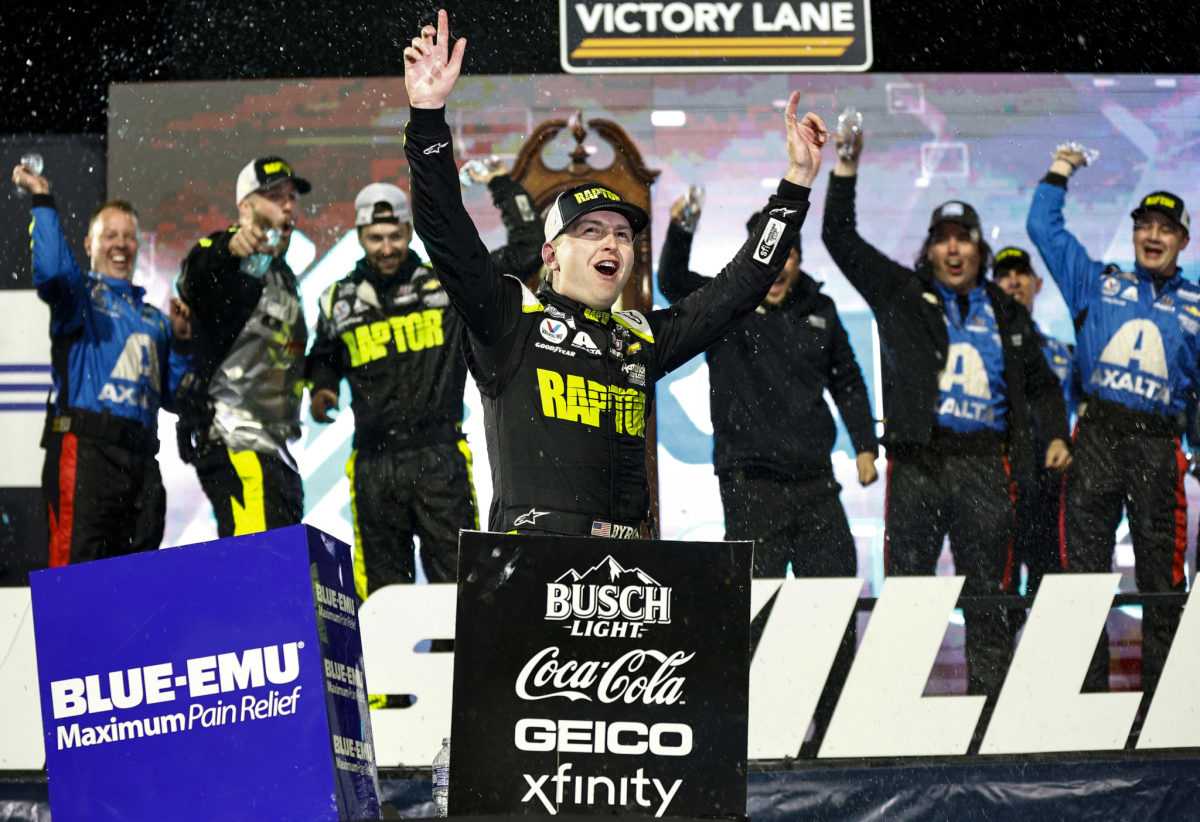 William Byron won’t have the starting position he expected in Sunday’s Go Bowling at The Glen race.

According to FOX Sports’ Bob Pockrass, officials found an electrical problem in Byron’s No. 24 vehicle during a pre-race inspection. It will move backwards for unapproved adjustments.

Fans were disappointed to hear the news.

The Chevrolet driver ranks 10th in the Cup Series standings heading into the penultimate race of the regular season. Although he’s 12th in total points, wins at Atlanta and Martinsville earlier this year should secure his playoff spot.

However, Byron has not finished higher than ninth – his only top-10 finish – in his last 17 races since winning on April 9. The fourth starting position led to an 11th place finish at Richmond Raceway last Sunday.

The race has a green flag scheduled for 3:19 p.m. ET, but flash at Watkins Glen is currently suspending departure.